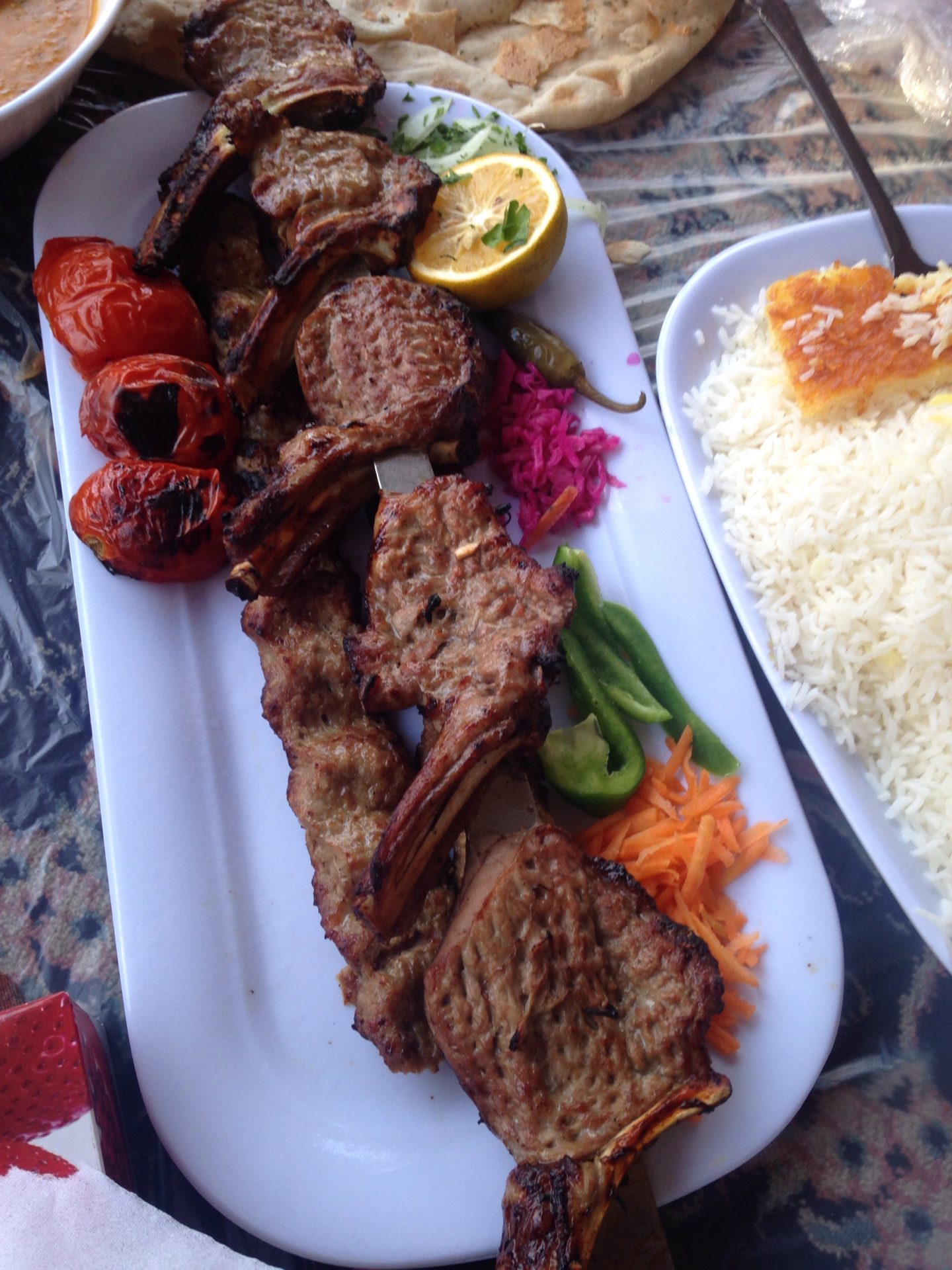 I am a traveller, lover of shops, restaurants, cafes, roaming around in markets and parks and of course getting to know the people in each country that I visit.  As you know when we say travel we mean countries not in the middle east, sometimes we consider Turkey and Iran as countries worth travelling to, but most of the people that I know associate “travel” with “Europe” “UK” “USA” and other western countries.  However to me travelling is anywhere you go to by airplane, it doesn’t matter where, one day I would have visited 202 countries and those stamps will be cherished; this of course was going to be my sixtieth birthday wish, but then I still have few days to collect some more wishes, however what I am writing below is my real wish.

When I went to Turkey in 1995, I was amazed as it resembled Europe and Asia, its true that it falls in between, however for some reason in my mind a middle eastern country will be a bit backward, but when I saw the quality of their goods, their hospitality, their food and their shops, I changed my mind, and decided to myself that they are not in the middle east; they are proud of being turks, love their own brands, make things, manufacture products and work with passion.  Don’t forget that the Turks fill petrol, work as waiters, teach in schools and colleges, clean the roads, build homes, fly airplanes, and work in any job no matter how high or how menial it is; Thus Turkey is a real country to me, and I continue to visit it at least once a year.

The other Middle Eastern country that is a real country is Iran, leave politics aside, its similar to Turkey, proud people who produce and are industrial; their supermarkets have products that says “made in Iran” and some times it goes to the city itself “made in Isfahan”. Their rice is Iranian, their bread is Iranian, their cheese is Iranian, saffron is Iranian; they make bikes, cars, motor bikes, and so on (I don’t want to mention atomic energy plants just to be PC).  They are famous for their rugs and their nuts, famous for their caviar, and famous for their kebabs.  The people build, work as carpenter, taxi drivers, mechanics and in any job no matter what the job entail.  I tried a product that was so amazing, olives mixed with pomegranate syrup and walnuts, if Jamie Oliver tried it he will go nuts.  Their bread is famous and now they had invented a machine that does the bread in a mass production way as it was very laborious.  Of course you can still eat the traditional bread.  I noticed that they value their poets, writers and scientists and name the roads after them as well as make statues for them. This is also on my list of annual visits, miss that kebab already. 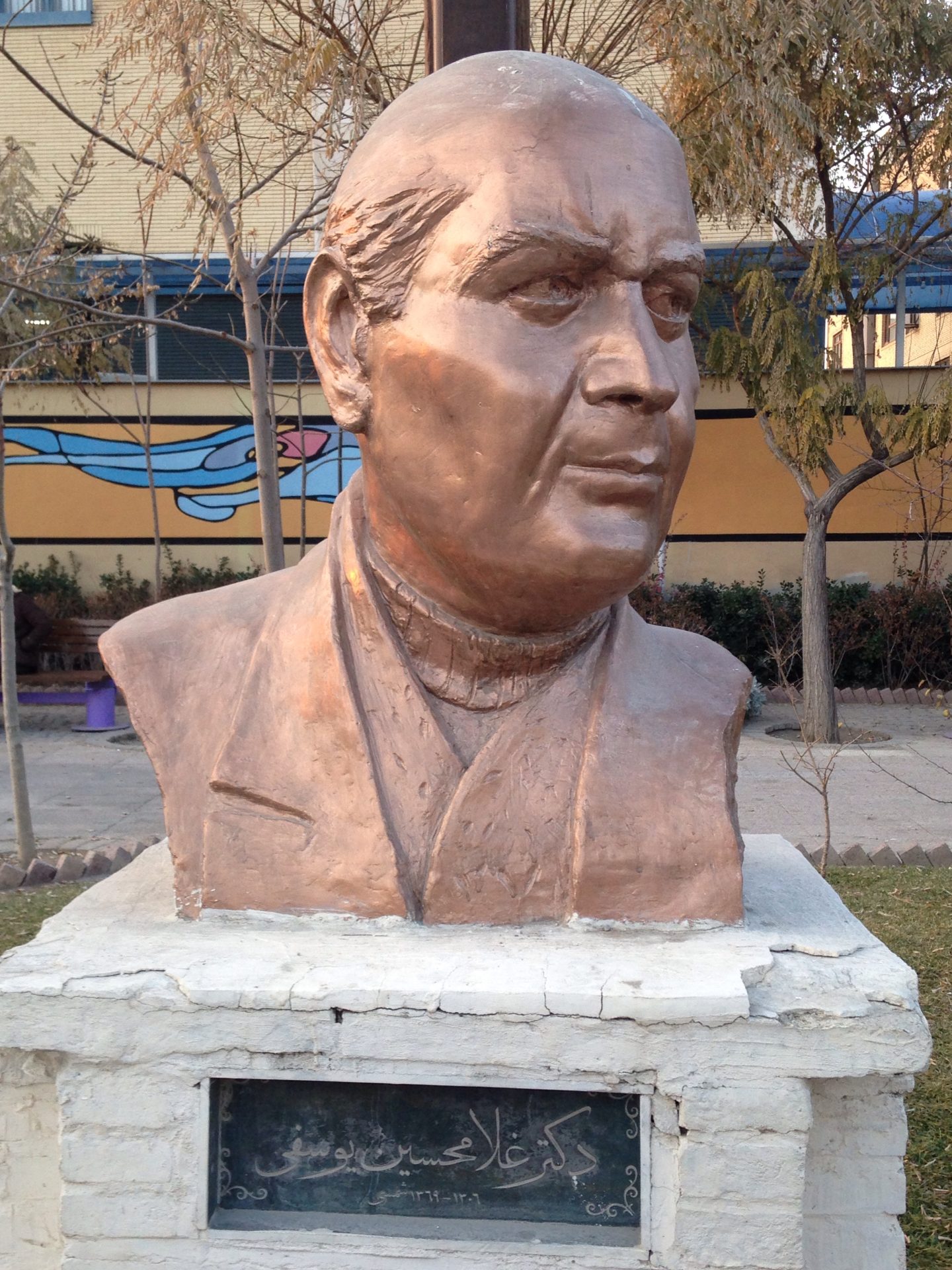 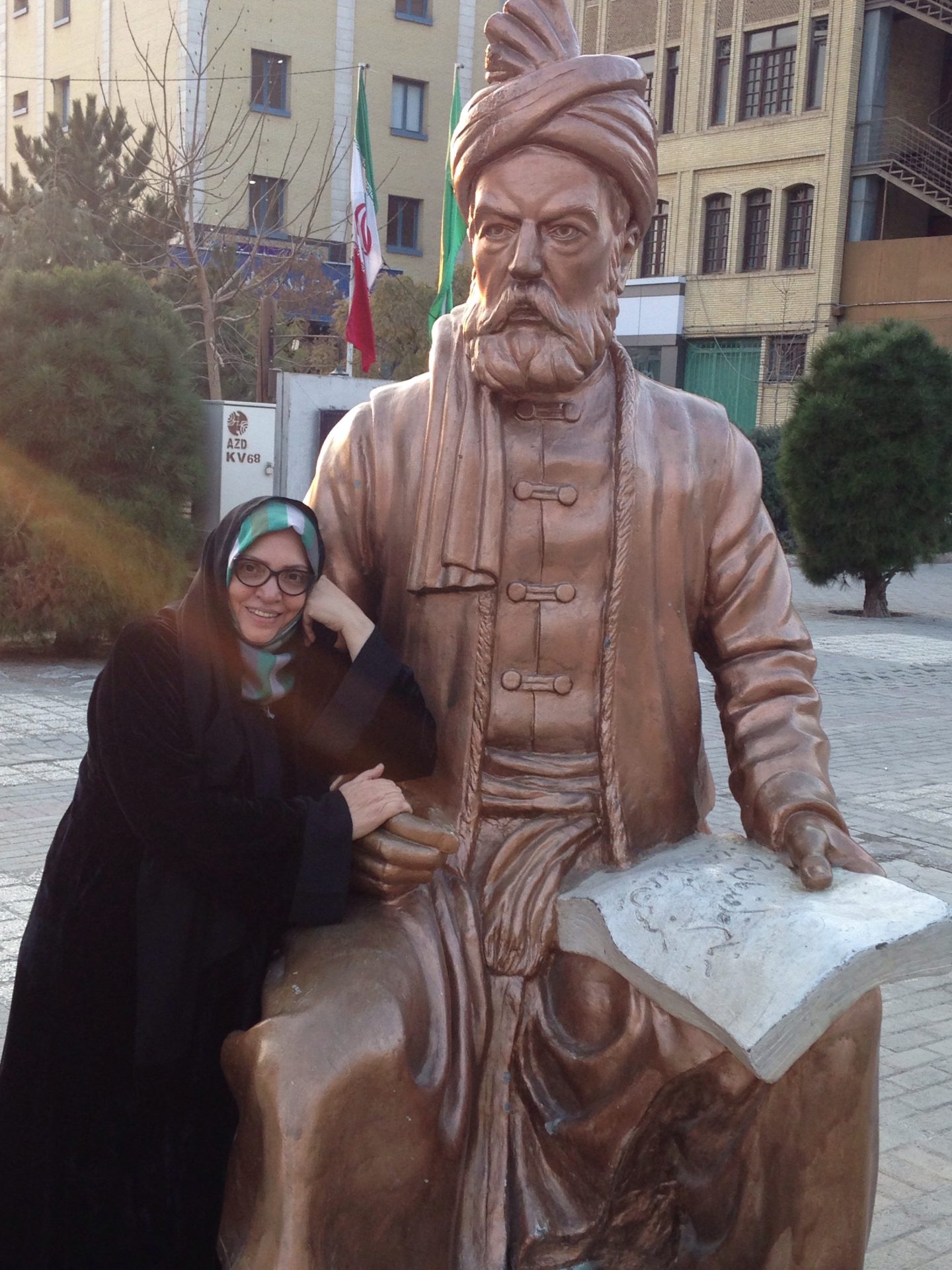 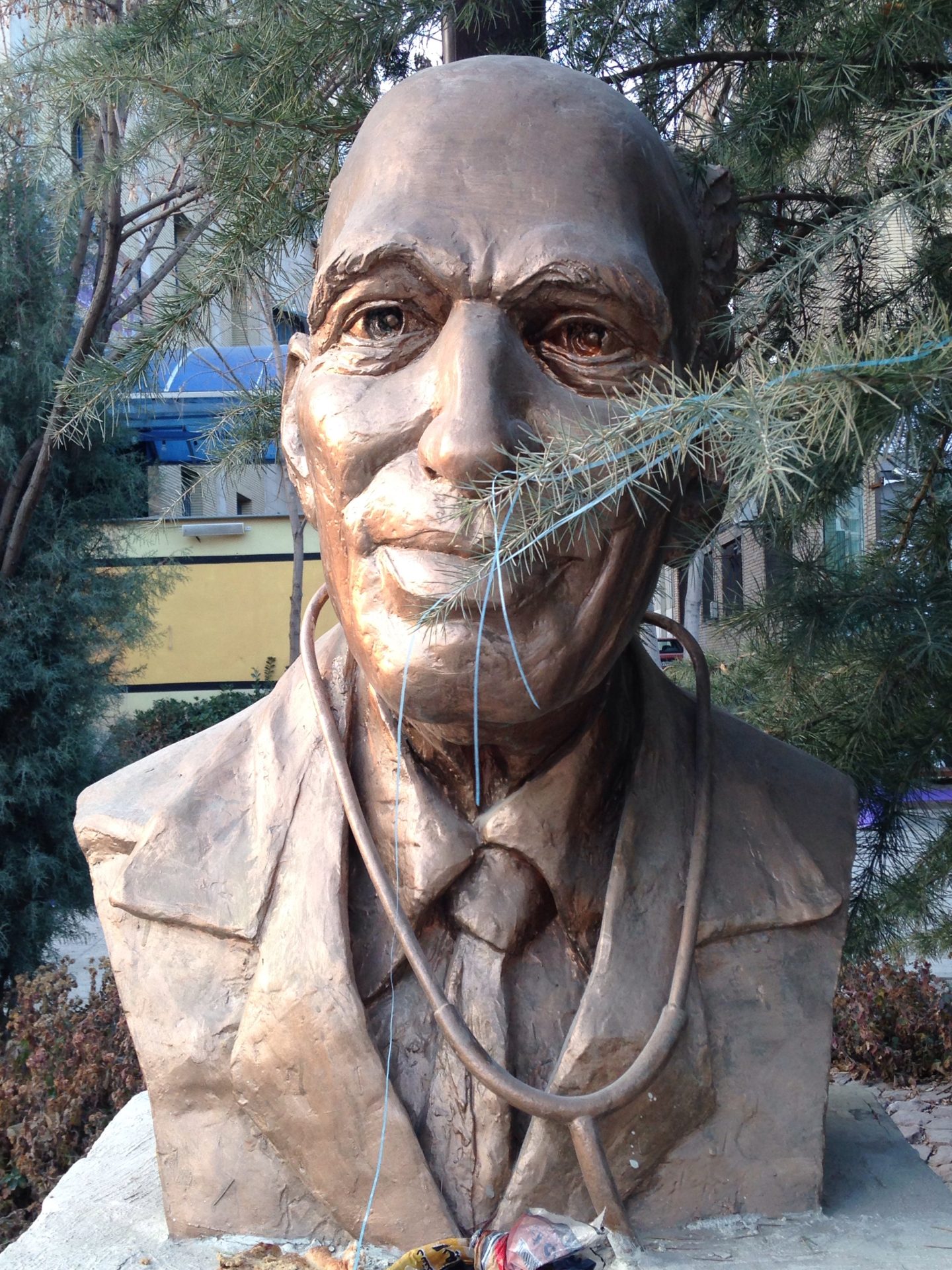 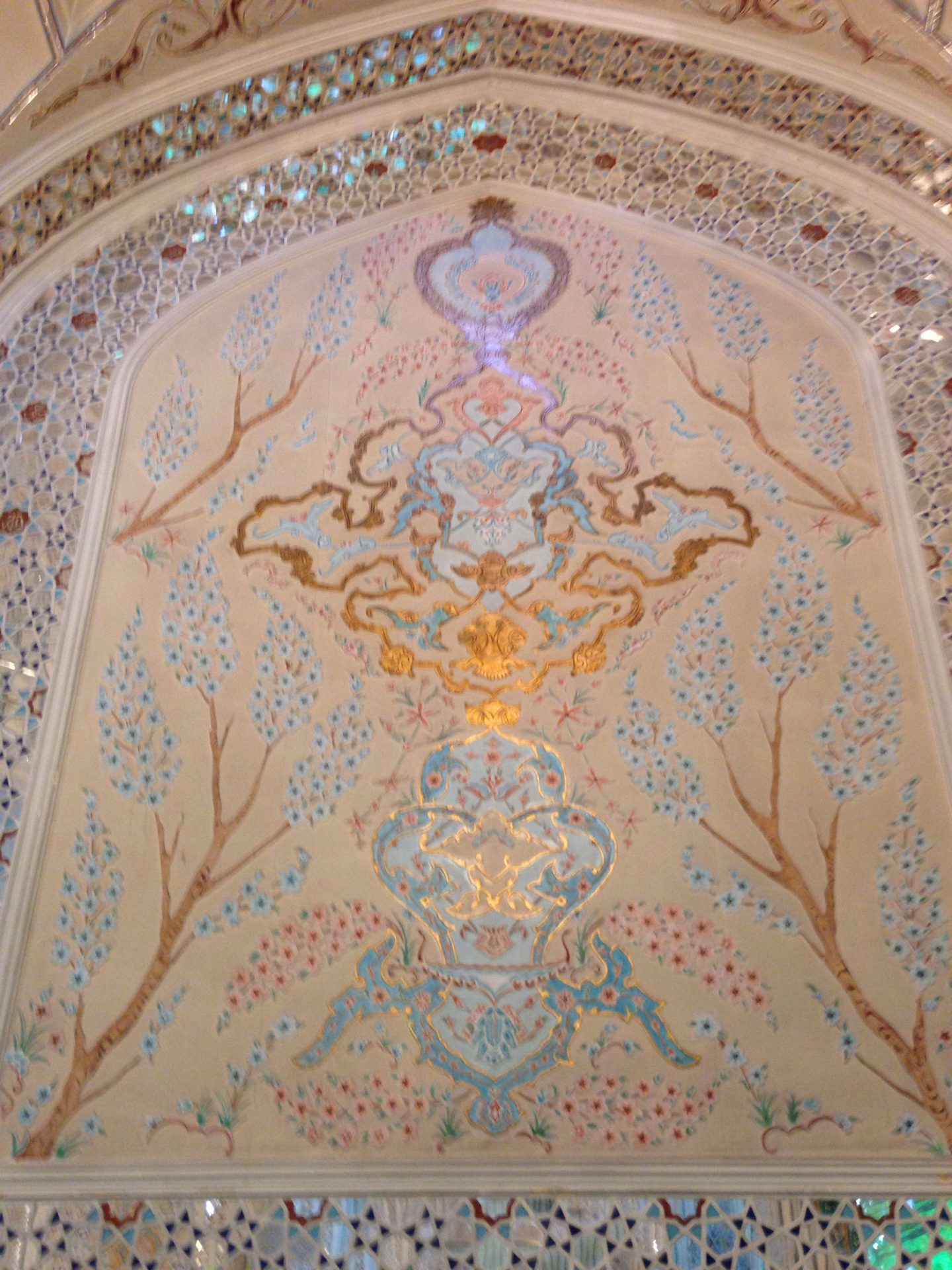 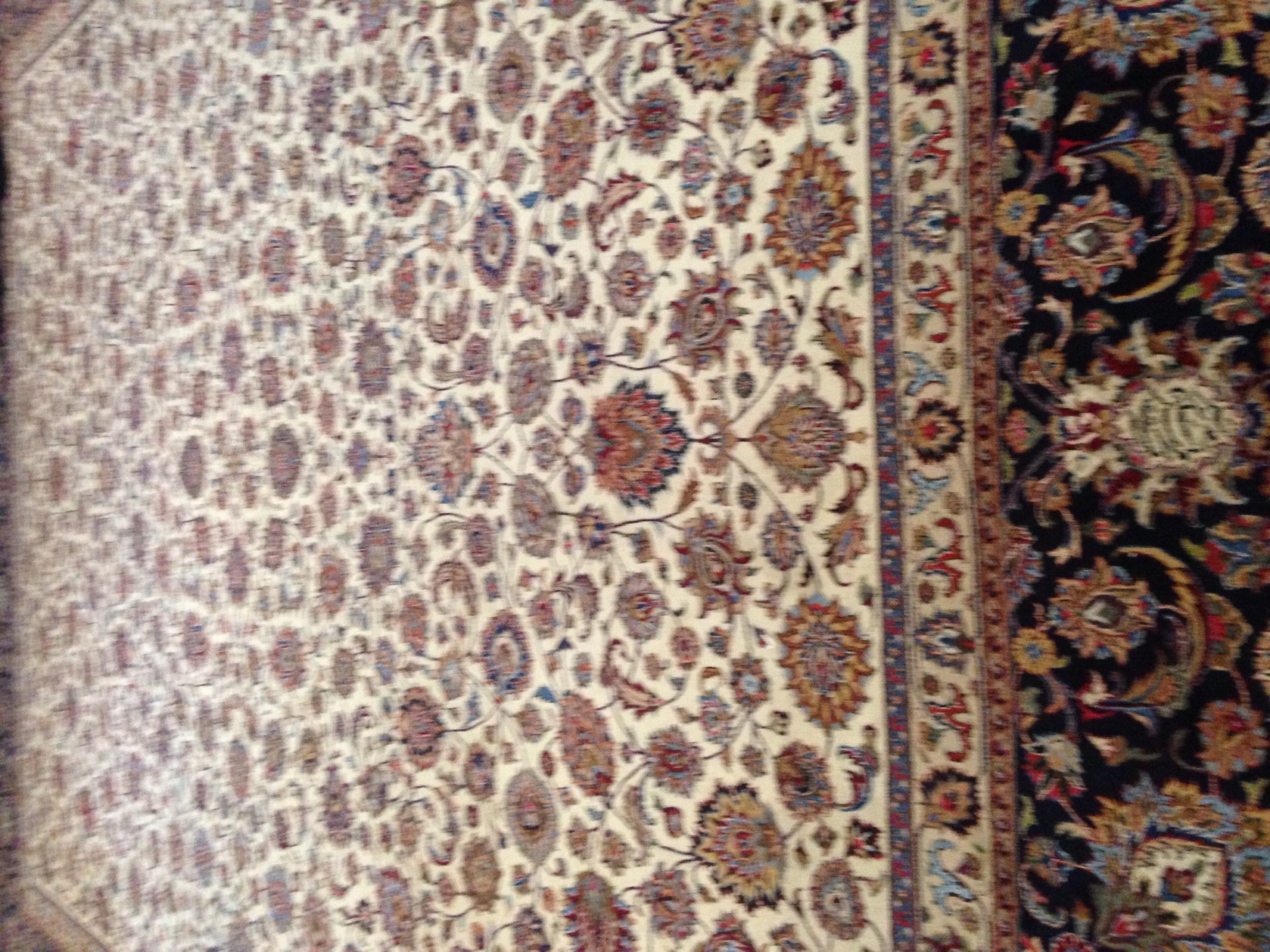 Another country is Egypt that also falls in the middle east and fits the criteria of a country where people live in communities and you find more of its own people than foreigners.  Don’t take me wrong, I love to meet new people and know about the culture, but to me visiting a country means mingling with the locals, and egypt has that flavour.

However the gulf is not the same, people visit us here but meet people from India, Pakistan, Afghanistan, UK, USA, Europe, Africa, South America; Australia and New Zealand but not gulf nationals, sometimes my foreign visitors ask me where are the locals? I sigh and don’t know what to say. When my foreign friends ask me about local products I sigh too, as we do not have a local product made by locals, you can find local restaurants but most of the workers are non-locals.  So my second birthday wish is to see something that says “Made in the GCC” on it, I will be happy if its a bike made by locals.