I havent been doing any form of serious exercise for a while, but last week and while replying to some surveys (now I only respond to those that will provide me with airmiles, or some sort of rewards)it asked about the number of hours spent on exercise per week, so absent mindedly 2 hours were put there. You cannot believe how ashamed of myself after I hit the submit button, as I do not like to tell anything but the truth in those surveys, I decided to resume my exercise as a punishment for not telling the truth.

So day before yesterday,I took my BB, my water, some money, and myself and went for a brisk walk around the parks in my community; that day was the first day of our third year since we moved to this neighborhood, so it is a good omen I guess. The weather was still cool, the irrigation was on to water the extensive lawns, the dogs were being exercised as well, and the birds of various varieties were churping; I must tell you,even though I hate walking, the trip through the parks was very enjoyable. 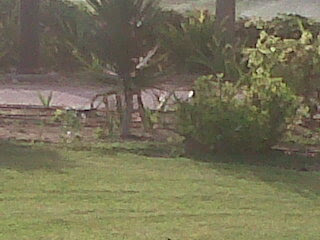 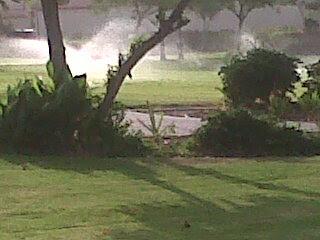 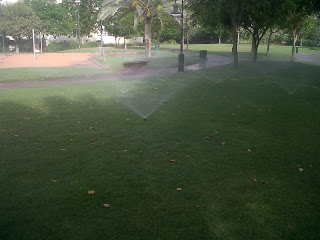 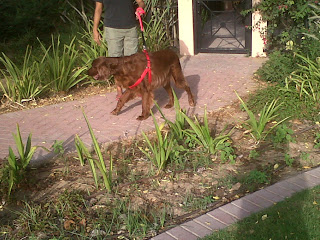 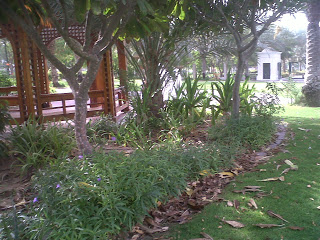 The walk, in actual fact, was enjoyable, maybe because it was early morning, and maybe the weather was not humid as is the case in Dubai, also not seeing many people around was a bonus, as I am not a morning person, if you know me well you will not talk to me in the morning as my voice resembles a damaged water pump, and my smile which is always evident is not so friendly at that time of the day. Also chasing after the annoying hoopue almost killed me, as the grounds were wet and I almost slipped; He is so cute though digging the sand for his lost kingdom ( as the story goes) 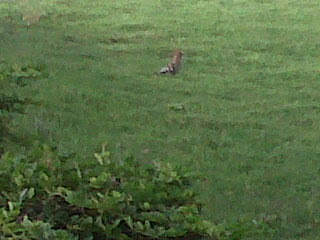 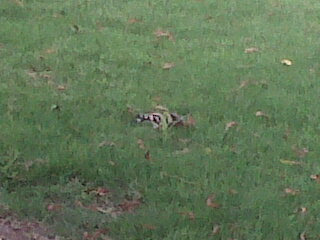 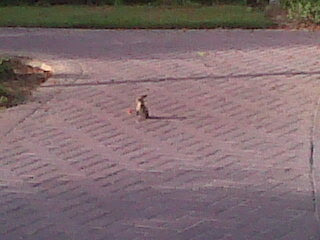 Also seeing the dog walkers, and how disgusted they look in that early hour was not a good sight, some of the housemaids must be thinking that they could be dreaming rather than walking the dog. One dog owner put a mask like thingy around his dog’s mouth, to me that was a huge punishment, I asked him what it is for, he said that the dog likes to eat the rubbish from the grounds, that is why he covers his mouth.

the most astonishing sight was the people who were playing tennis, who can win that early in the day? not sure if that was on their mind though while playing, maybe it was just anothr form of punishment exercise; I wonder how many people lied while answering their survey! 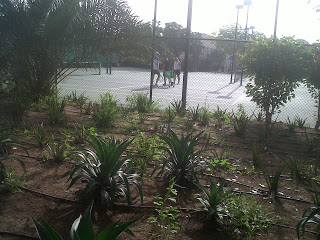 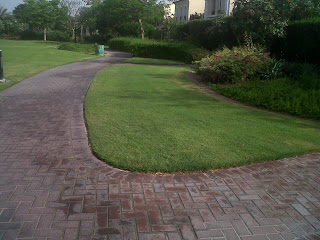 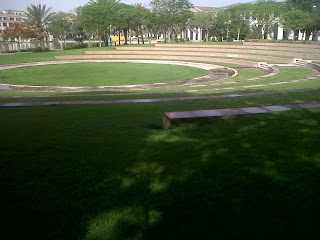 Half way through the walk I ended up in our community mall, had my coffee, and walked back hurriedly to shower, change and take the ride with my husband as my car is out of order.

See you again tomorrow with an update on our community