Qatar is it the rival of Dubai?

Being a GCC national gives you great privileges, one of them is seeing history in making, and witnessing changes as they happen. You see I had lived in Bahrain and UAE, when I go to Bahrain, the only change I see is the increased amount of graffiti on the boundary walls, few buildings here and there, power struggle, and much talk with no work.

Dubai however is a different kettle of fish, you sleep, you wake up and there is a building next door to your house that had sprung up over night. The change in the Dubai had its pitfalls, they have traffic problems, congestion, and many people living in a small area; albeit solved by increasing the taxis, public transport and introducing the metro, but one can see that many of these steps had happened to correct the situation rather than being part of the plan. Then you go to Abu Dhabi, these guys are shrewd, they waited and watched before they expanded to see the pitfalls that Dubai had fallen into, and did all their things by taking those into account, still we can still see developments in roads after the buildings were rooted, which means that those who build the buildings do not talk to those who build the roads (sort of the right hand doesn’t know what the left hand is doing)

Doha however is a totally planned as a textbook. I came here first time in 2003, there was a nice small airport, few houses here and there, Ritz hotel, and many small low rises that housed the small businesses. Then I came in 2005, small changes but sure ones. 2007 showed a skyline, “Doha has a skyline” was the sentence that everyone mentioned. Then i came in 2009, 2010, 2011 and every time I can see that the country is making huge strides into development on all fronts. Of course now with the planning for the 2022 FIFA more developments will happen. I can Imagine Ms Shaikha looking at the map of Doha and deciding where each building will go and where the new roads are going to be made; What i loved most in Qatar is their emphasis on Education, building Qatar foundation, bringing the top ranked universities, establishing the Leadership school for boys, having the education innovation conference, changing all the schools system, hosting the scientists awards and so on, are just few examples.

So if there is a country that i want to live in, it will be Qatar! few pictures for you to see: 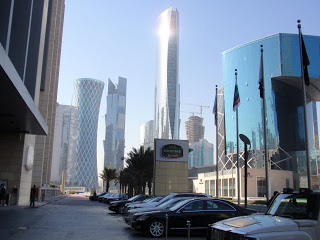 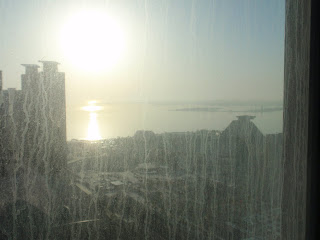 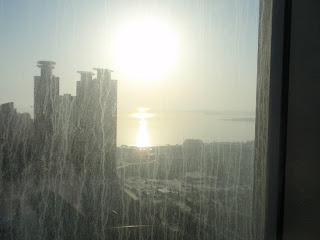 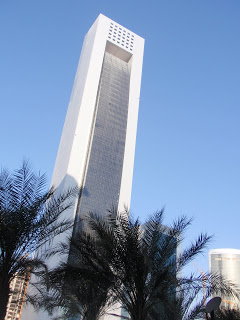 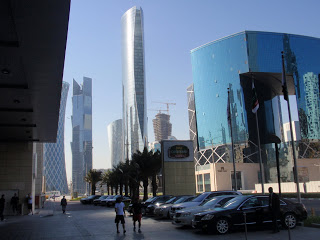