Not sure if I told you before that I follow an organization called “scholars at risk” which is part of NYU and fights for the rights of scholars that are threatened or detained from in any part of the world; I thought that being an educator I must belong to this group as if the scholars are at risk then who will teach the students.

SAR is a wonderful organization that managed to save scholars and mobilize them from the country that they are being threatened in to another country. I don’t want you to guess which countries actually end up taking these scholars! It’s USA, UK, Canada, Australia, New Zealand, Europe, the Scandinavian countries and so on; basically the advanced countries.

Also I don’t want you to guess which countries have the majority of the ranked universities !! It’s the same countries listed above. So most of the countries that are threatening the scholars are those that have mediocre or no universities.

This is just a small observation to show me and no one else that we are actually the main reason for the low level education that we continue to suffer from. We scare the scholars!!

Also not only political or uprise threats that out the scholars at risk, the risk can be from idiot drivers too. Last week UAE lost a scholar and his friend who were riding their bicycles due to an idiot driver (who is arrested now). What is the point. Every member of the community is devastated and are worried that road accidents are taking lives unnecessarily.

This blog is dedicated to my brother khalil who is a scholar at risk. 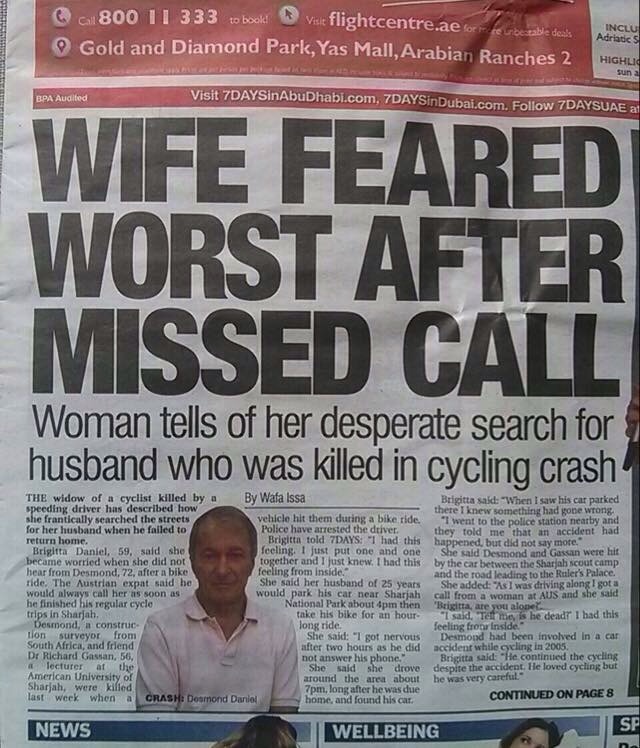 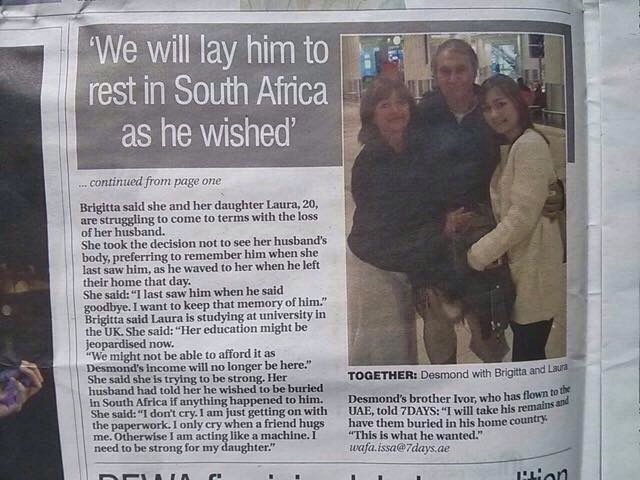