Travelling with the sisters and a baby 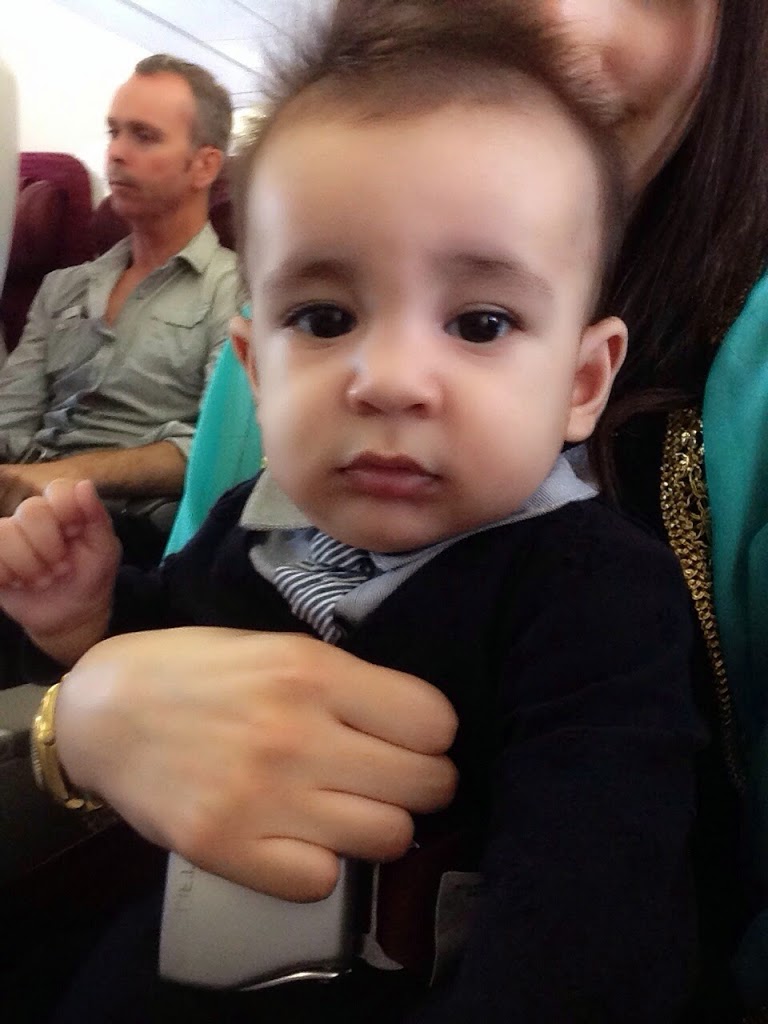 This was one of the most interesting trips in my life, we had so much laughter and happiness, even though Rashed was a bit on the cranky side, and keeps on scratching his nose and face with something (maybe our accessories) but otherwise the crowd was great. 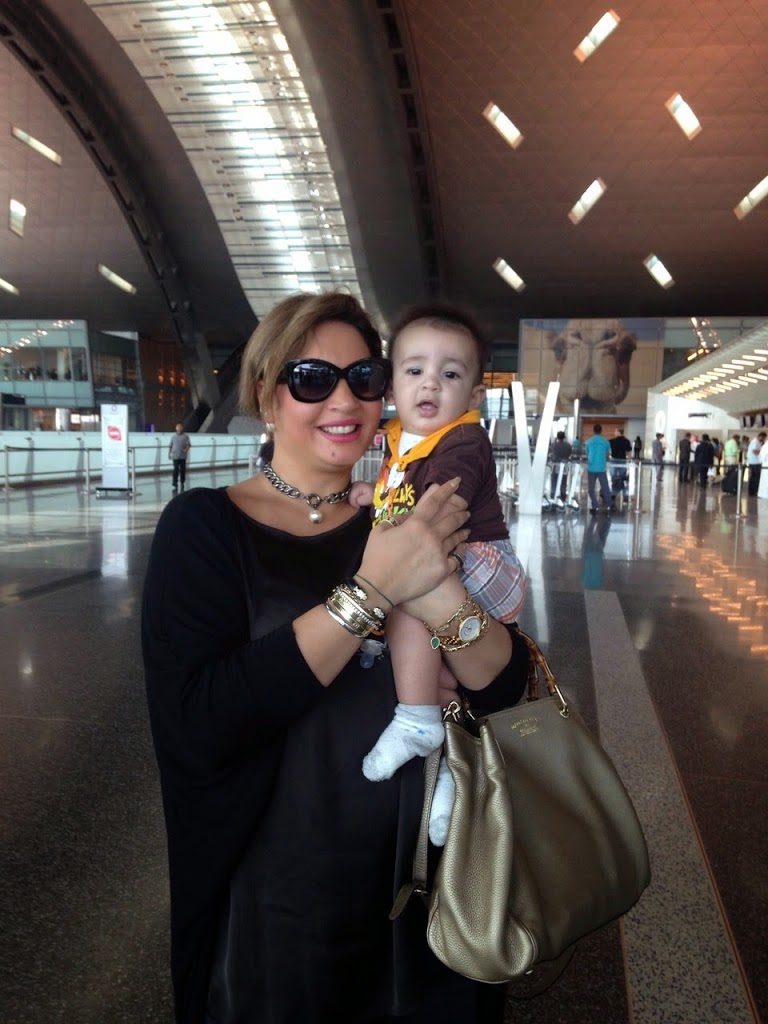 I must say though that I thought I was the loud one in our family who says everything and never keeps a secret but my sister Nehad proved me wrong, she is the loudest, and she told everything about us and how we behaved to the friends that we met in Doha by showing them videos and proofs of guilt !!  she had videos to prove that we are the culprits of fun, including when we danced at the airport by rolling our own bags, and how my brother Hassan, who is normally a very composed person, danced a “Yola” not worrying about what the people in the airport would say or comment.  That was hilarious story, “Flashmob” people cannot compete with us,  I cannot remember why we were so happy then, maybe it was after we returned from my son’s wedding? or was it after my daughter’s wedding? God knows. 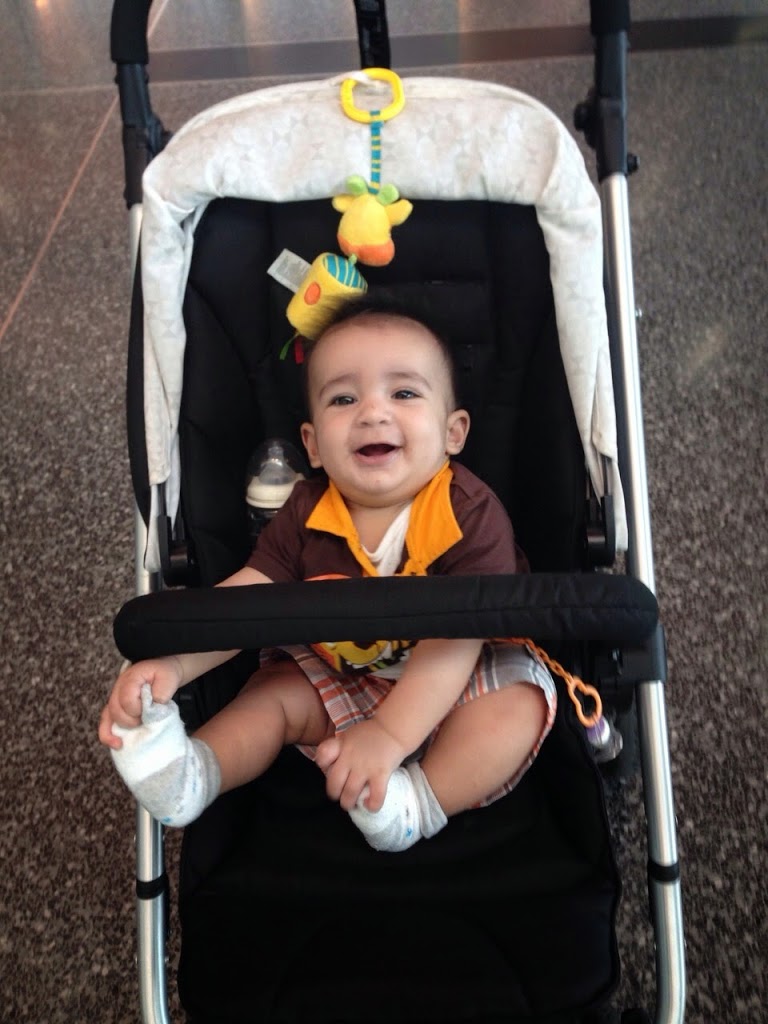 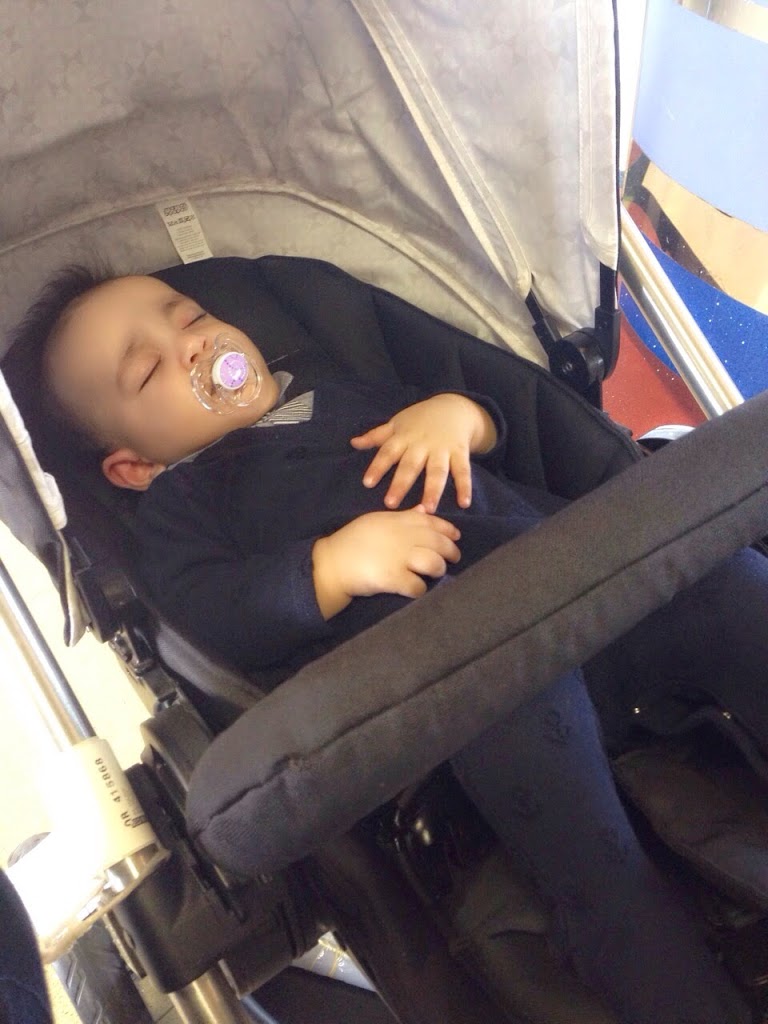 Anyway, the first day my sister’s in laws invited us to their house and then to a restaurant, we of course had rented a car from the airport, dropped our things to the hotel first and then headed their way.  Nehad had arrived a day earlier as her sister in law wanted to be alone with her before we all arrive and ruin the atmosphere, I think our reputation precedes us.  We had so much fun, as the house is in this new place called the Pearl, which is similar to our Palm Jumeirah except its way nicer, the houses are all royalty, and the shops are for royalties as well.  When we finally arrived to the house their daughter’s husband took over Rashed and wouldn’t give him back to us, and when we went to dinner we found that he came before us and brought his friends too just to see the little boy, he is a real crowd drawer this little Rashed, so in any case we had so much fun and laughter, met a lot of people during the dinner that finished around two in the morning.  Shaz, was so happy, and Sawsan too because it was their first time in Doha, so were not accustomed to the way people are treated there.  You will only know what I am saying when you actually visit.  The word awesome is just a major understatement.  Nehad’s family really know how to take care of visitors, with their butlers,  pool girls and posh cars, we know how to use these items perfectly well too.  My daughter and I were fine, as we like to be pampered in any situation, one thing we cannot say to good treatment is “no”. 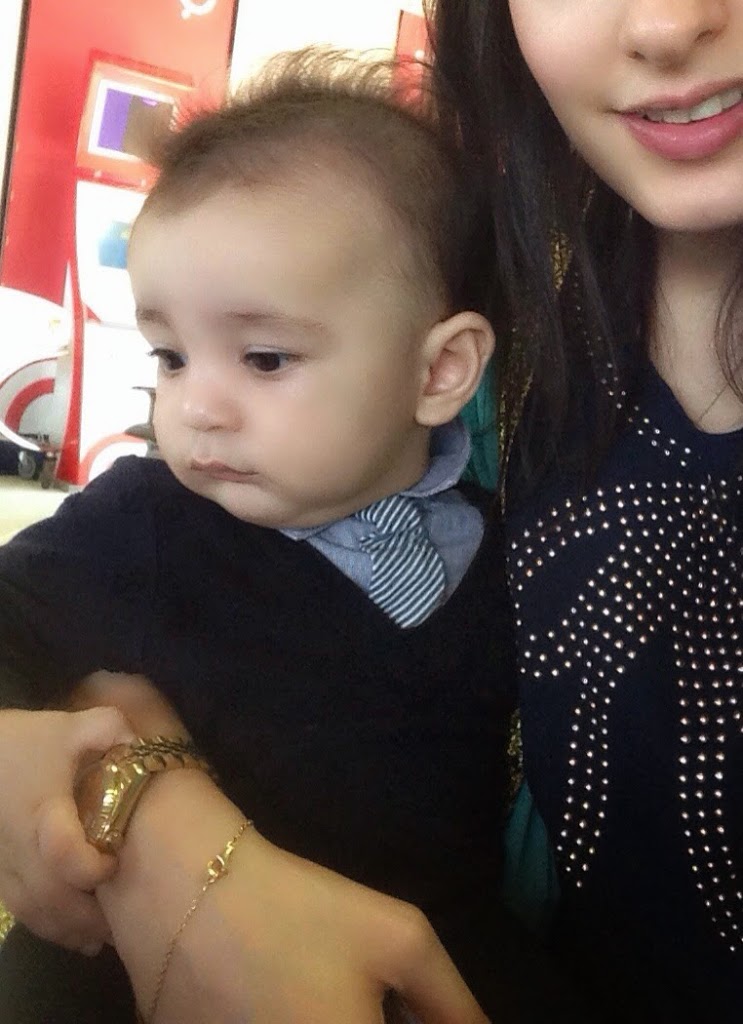 Over the next few days this treatment continued with lunches and dinners to the sisters as we were busy at work, but relaxed that Rashed had a lot of maids to look after him and three grannies too.  In the evenings we would visit Katara with friends, and knowing how I walk with two left legs I fell off the stairs! yes I fell and hurt my knee again, guess what happened?? the people at the restaurant brought the ambulance that treated my damaged knee at the tent that my friends had rented for us, they checked my blood pressure and my sugar, put ice on the knee and the ankle, and when we finally left after hours of laughter and hearing Nehad’s and Sawsan’ jokes I had forgotten that my knee hurts.  Now I know that laughter is a good treatment for anything.  Laugh people laugh, its a miracle from God. 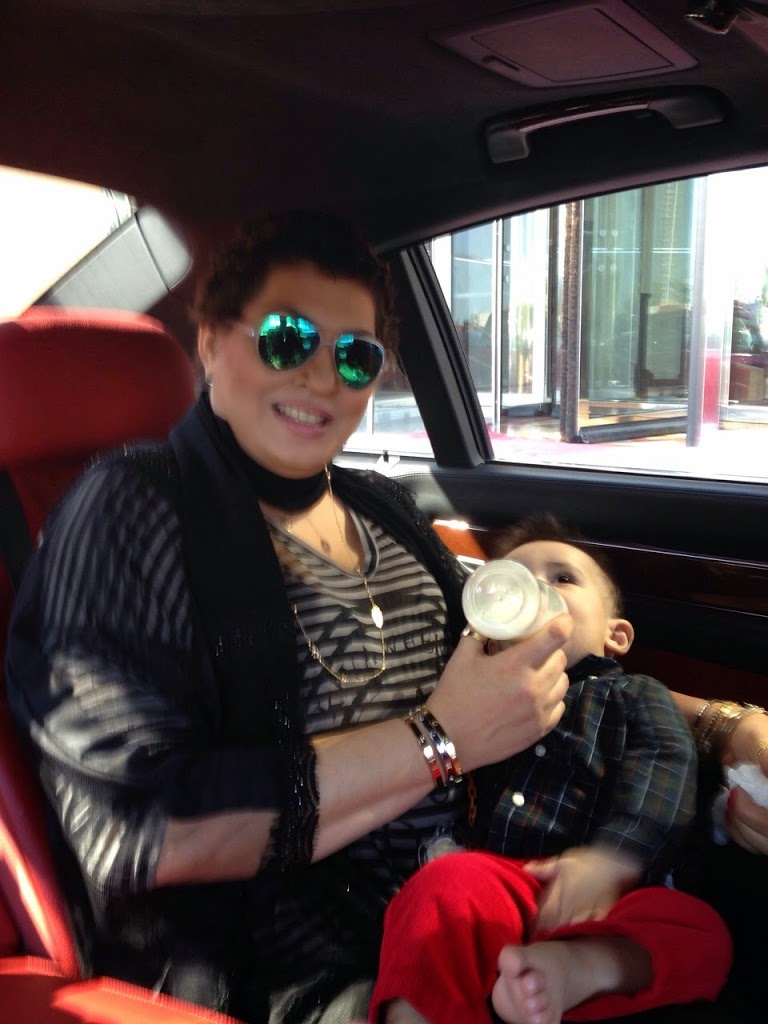 The day that we had to leave arrived, we were uneasy as we got used to going out at night every night and having sumptuous dinners and lunches, but all good things come to an end.  I wish we had stayed longer, the only bad thing that could have happened is us putting on weight, but who really cares about that?? 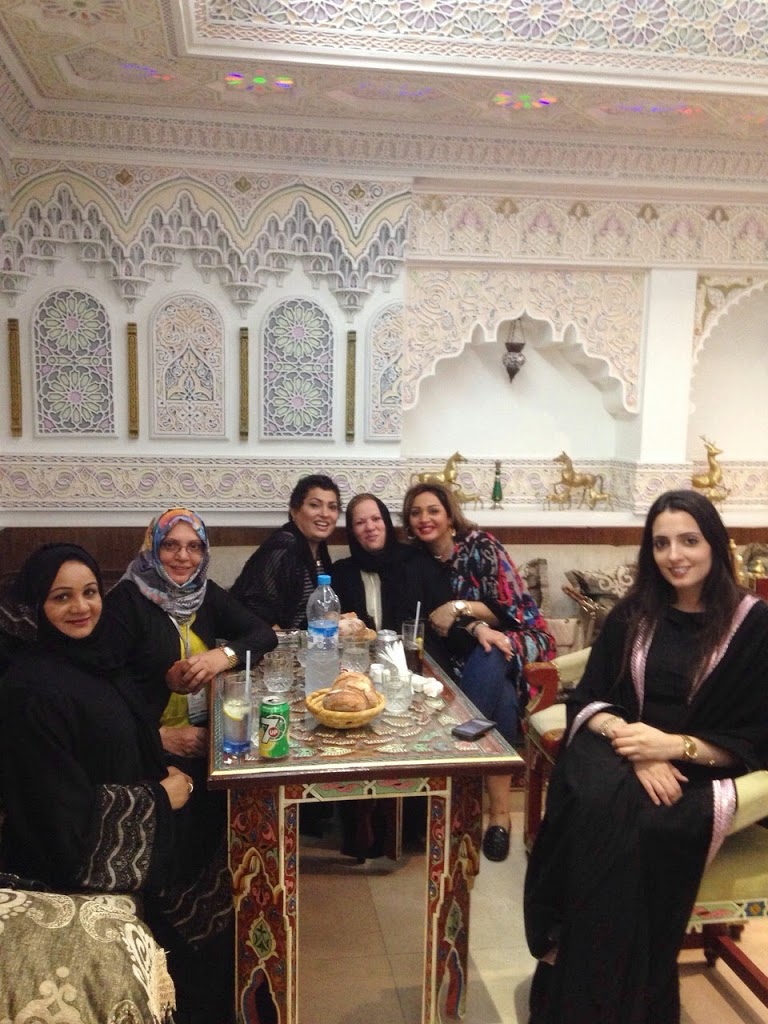 One thing I must say here is how Sawsan and I have the heat flush, so she walks in the room with her underwear only, and my sister in law Shaz braids her hear into four distinctive braids and wears her Rayban over them, which was the funniest thing that happened really.  Till now when I remember that scene I laugh out loud. 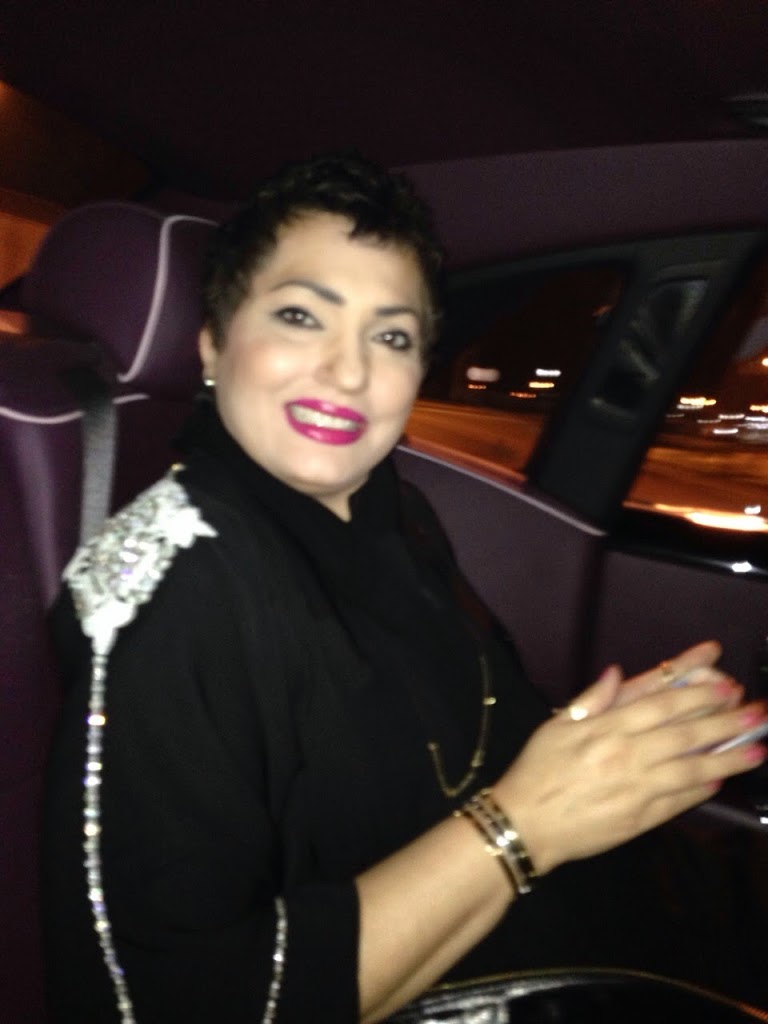 I am waiting for our next trip, which I am sure its going to be really great.  Watch this space. 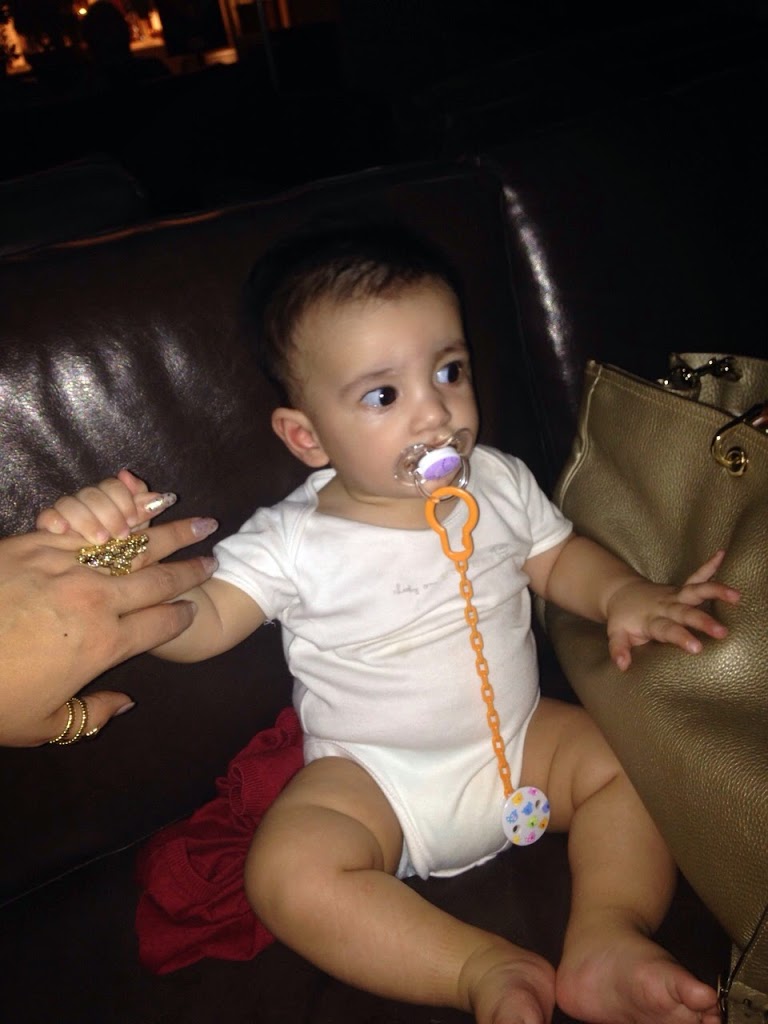 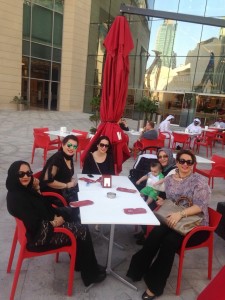 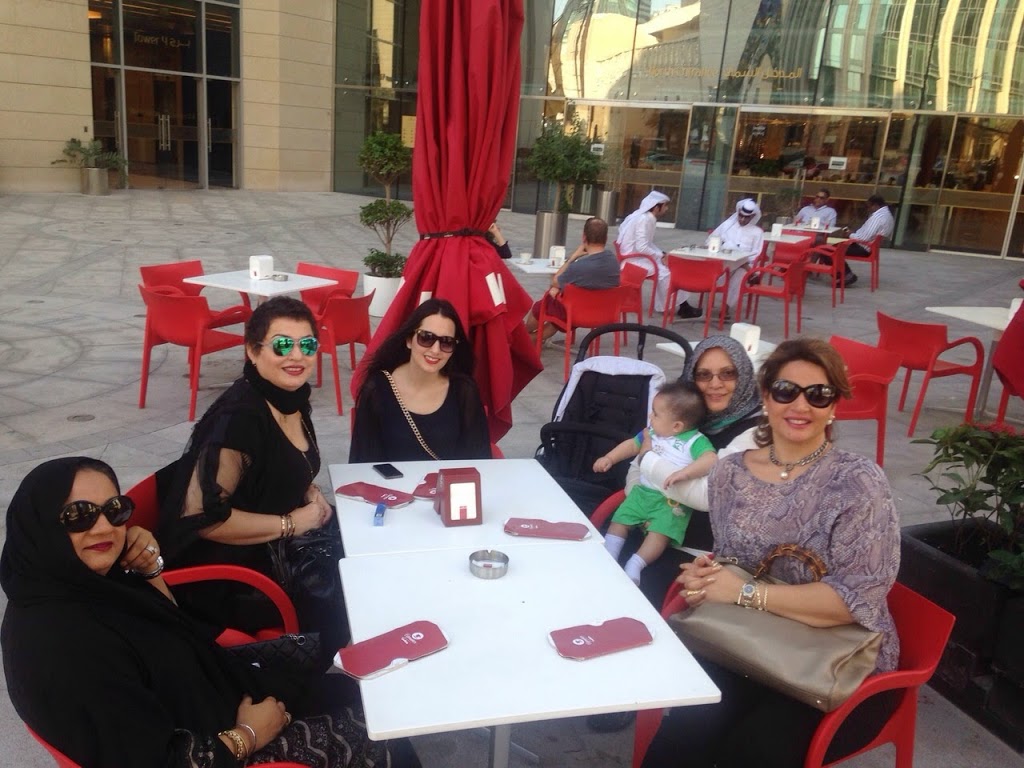 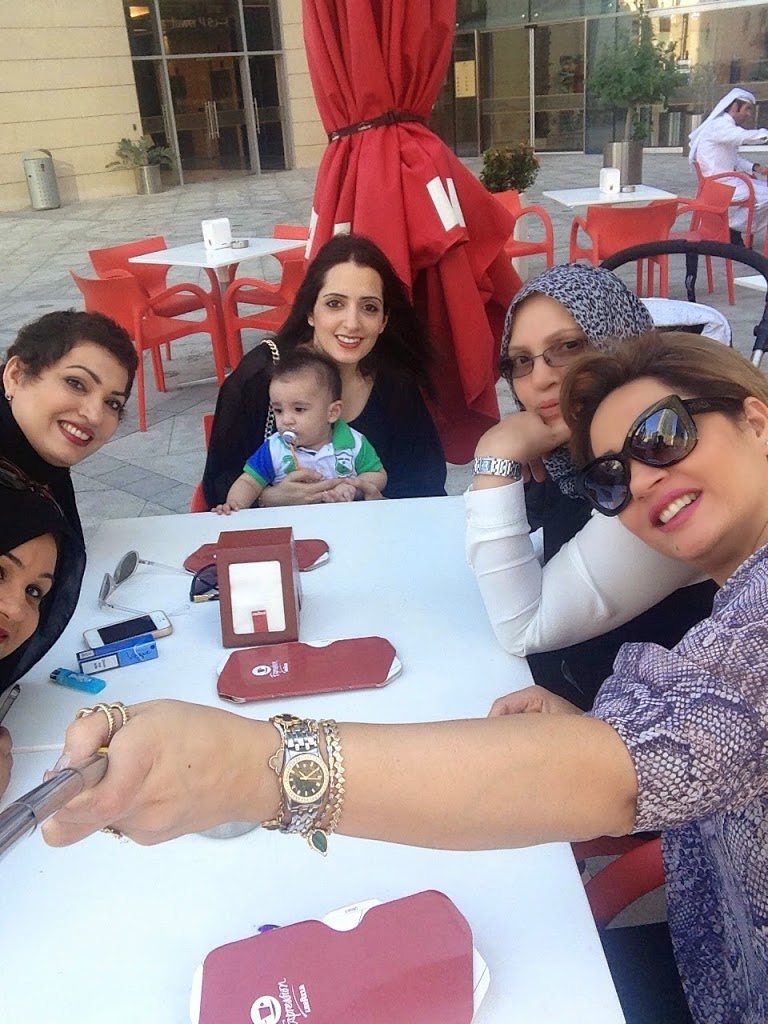 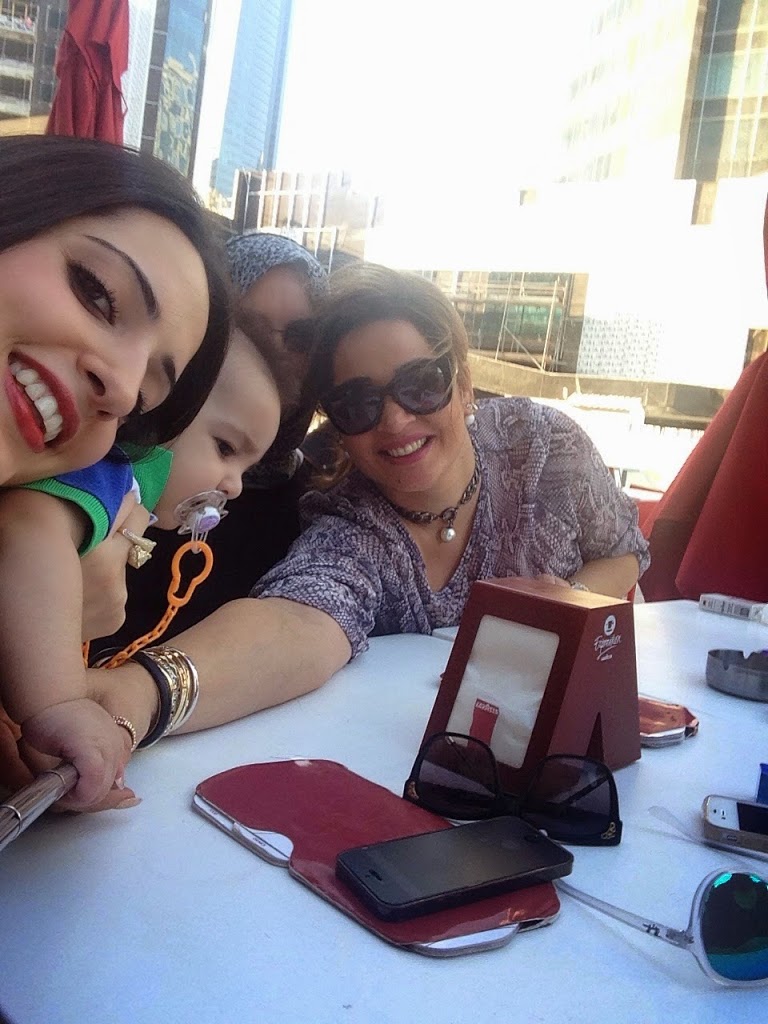 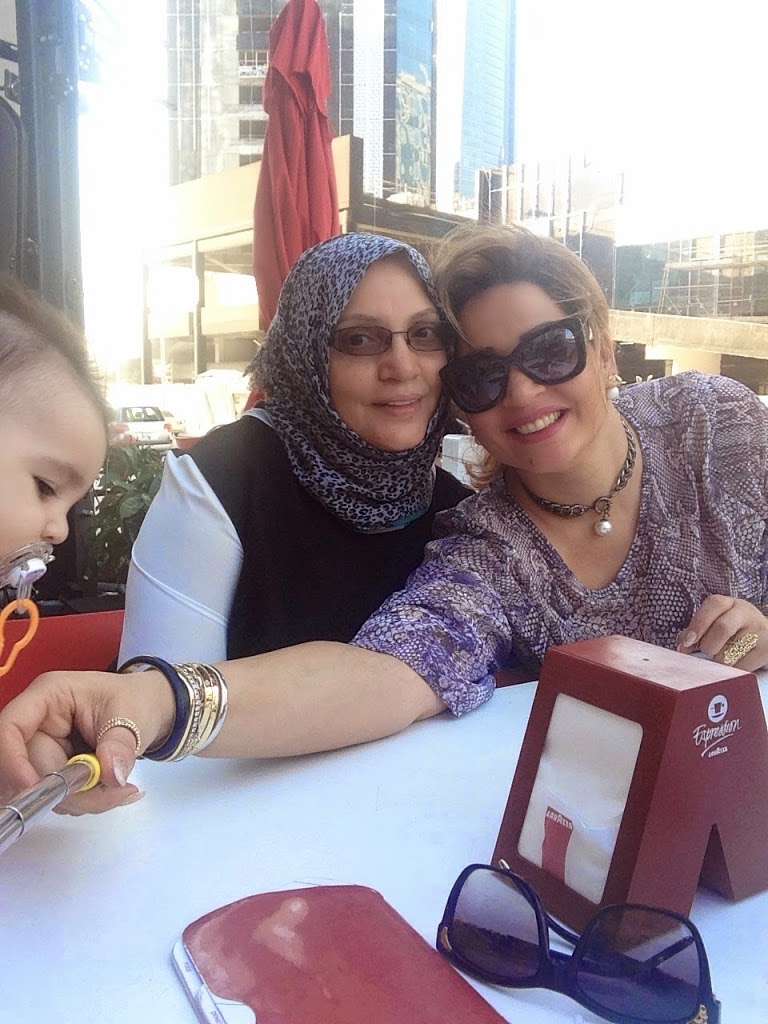 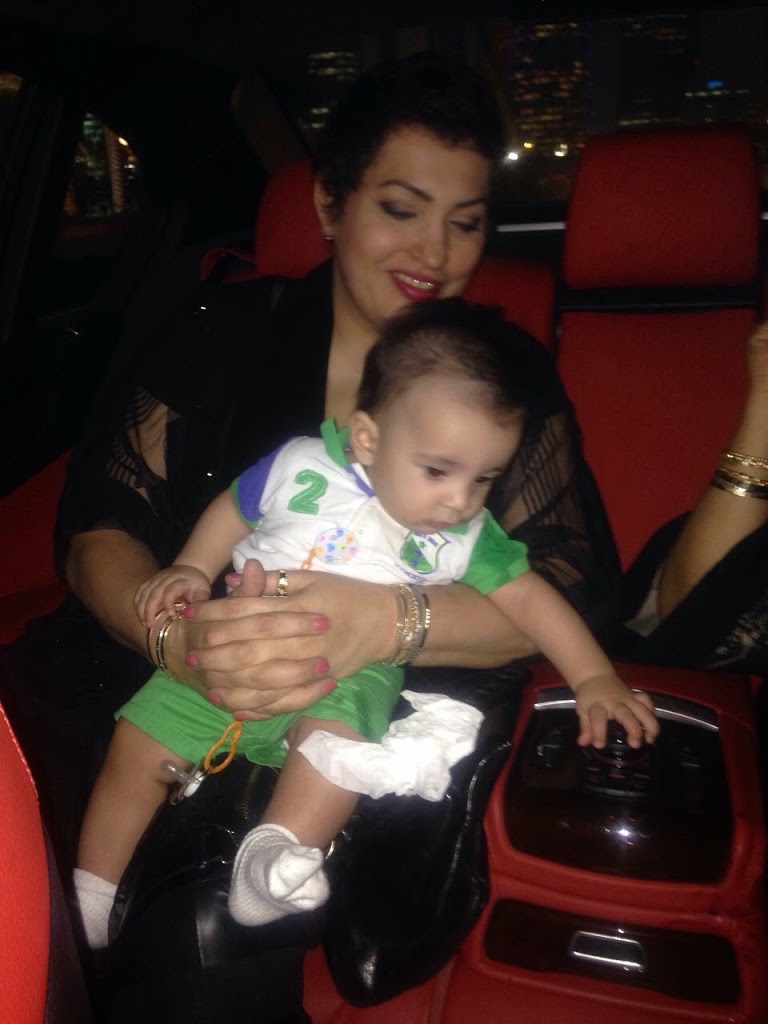 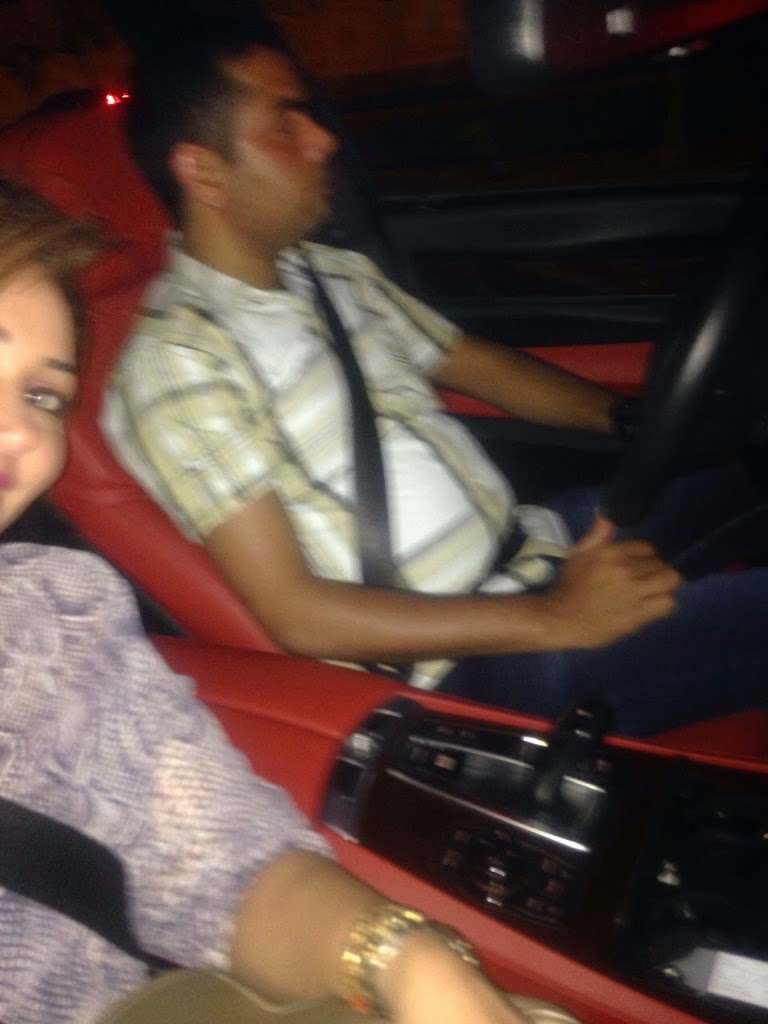 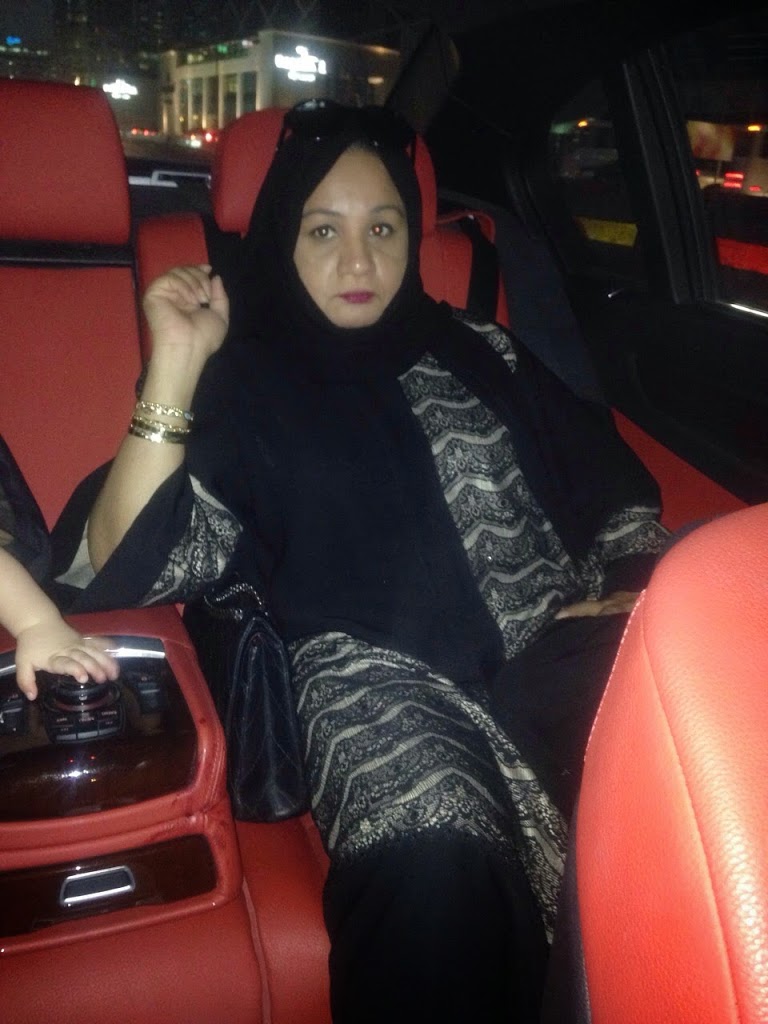 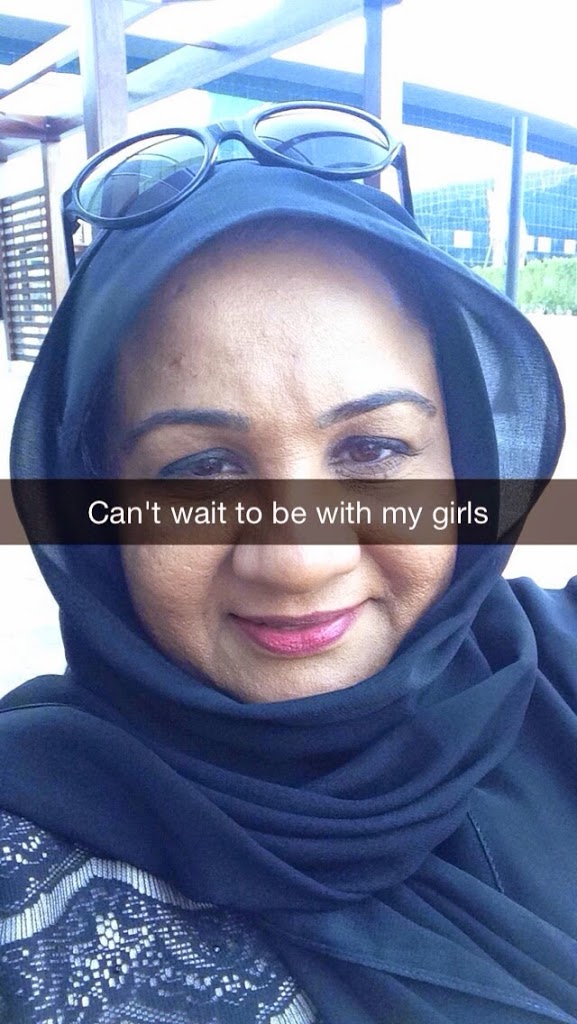 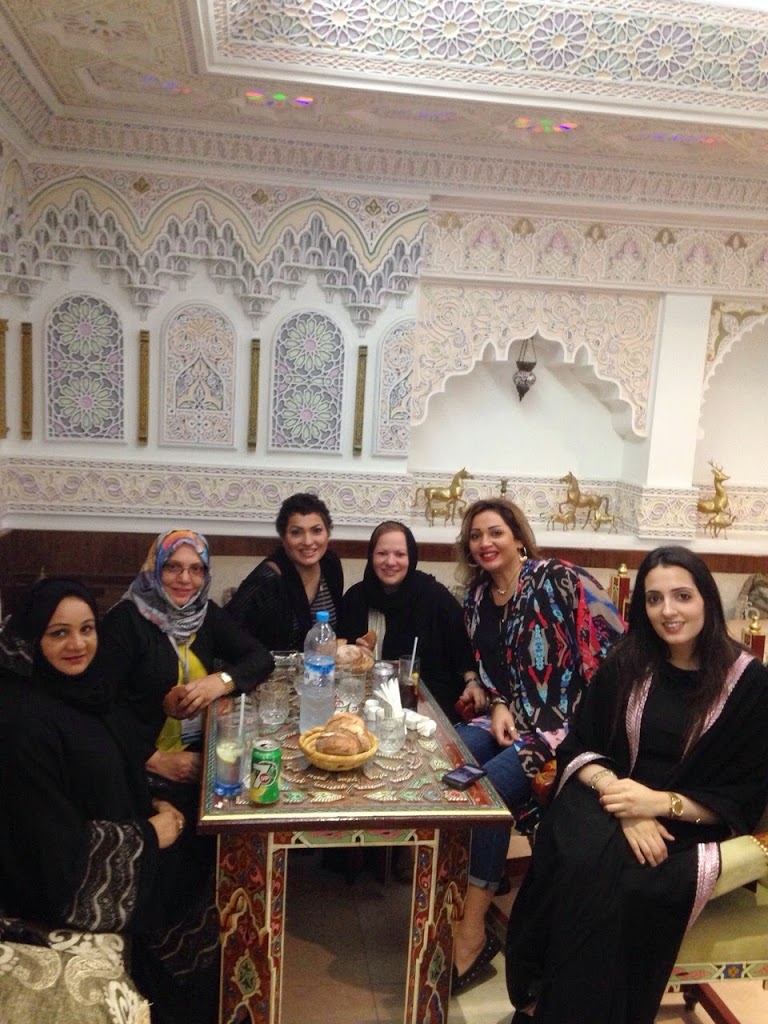 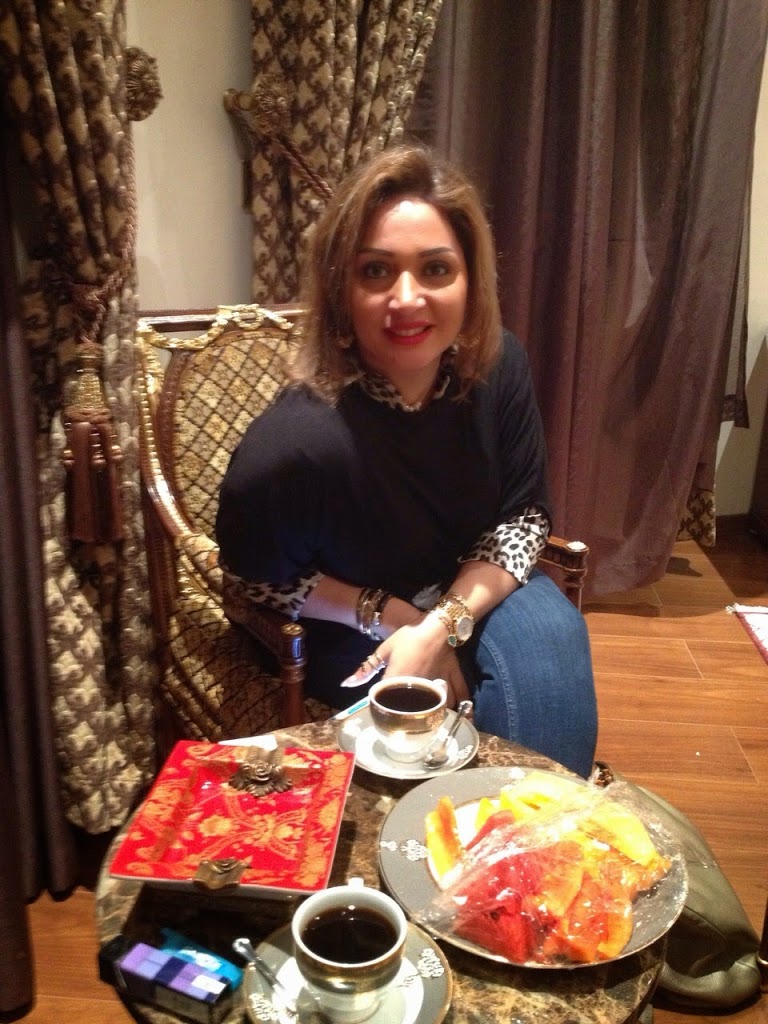 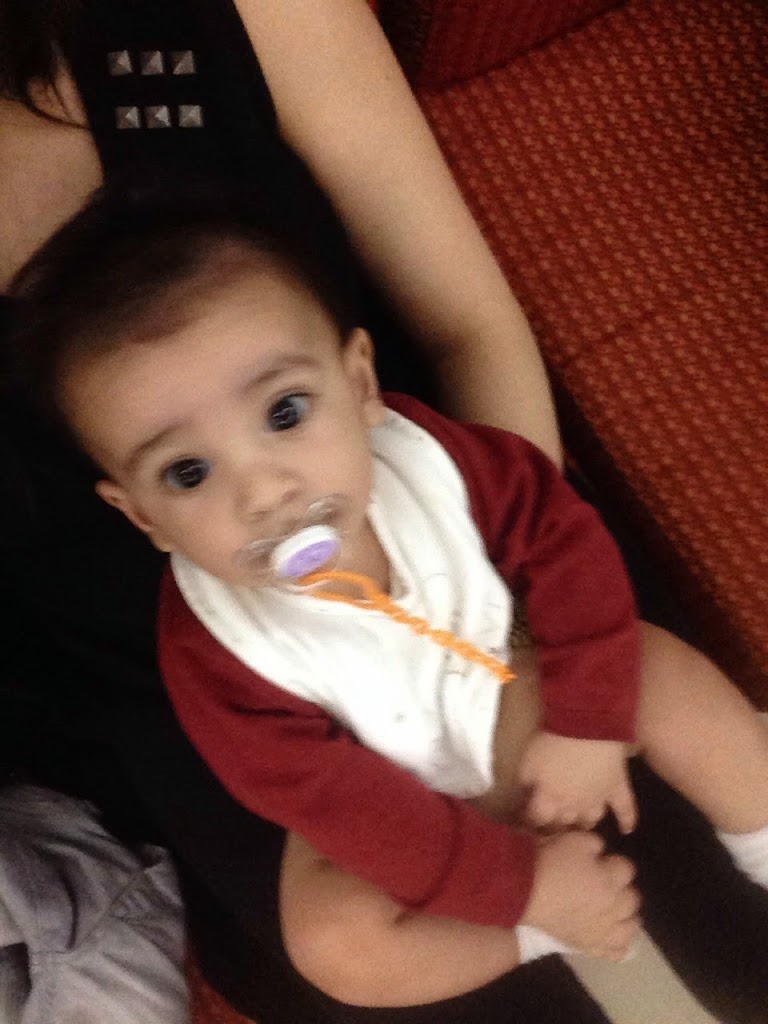