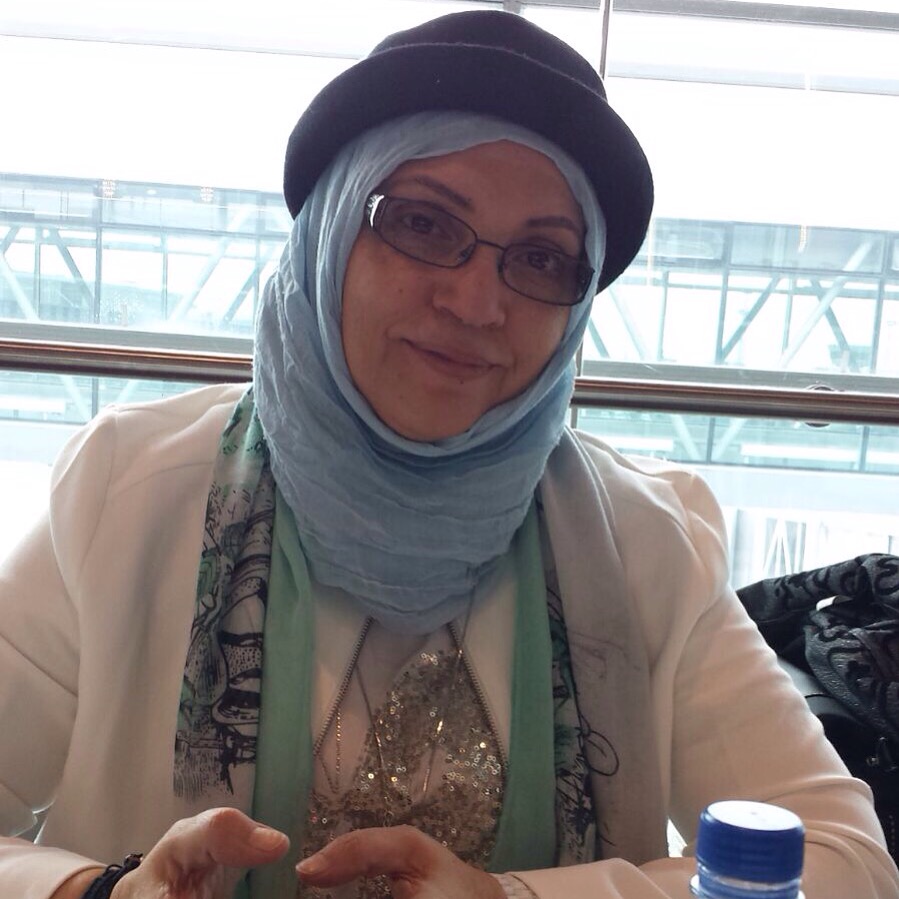 Every year I have this trip to a city in Europe where two conferences happen one after the other. So I use that trip to do other stuff like meeting new partners or linking with old ones; sometimes I use it to visit family or friends who live overseas or if they happen to be close I will also go and see them. Last year my travel took me to Sweden, London, Germany, and Prague.  My daughter was with me, and in each city we had celebrated her birthday that coincided at the same time. So lots of cakes and lots of candles.

This year the two conferences where in Glasgow, so we landed in London for few days.  I managed some shopping, meeting my friend and my husband’s family.  Glasgow was very nice. However when we reached the airport there was no taxi so we ended up taking the bus, and since the accent is a bit harsh we missed our stop and had to take off at the second stop. Of course the walk to the hotel was a tiring uphill while dragging two suitcases each. The next morning we went downtown and enjoyed the walk and the impressive buildings and roads of Glasgow. I found it remarkable how the old buildings were preserved and old walls were covered with art and how new style buildings were erected adjacent to the old ones without being eyesores.  The coffee in Glasgow is great as I feel the locals enjoy their cup of coffee, I haven’t found anything that can tell me starkingly that “this is Glasgow” except of course the new science centre and the bridge. I bet you there will be other stuff if the inhabitants of that town look deep into that matter.

The two conferences where over, the amount of learning one does in these conferences is uncountable, new universities, new methods of learning, new ways to improve students lives, new methodologies of ranking and so on. Of course we all look forward to the closing plenary that occurres annually. A prominent figure is always called upon to give us an inspiring talk. This year it was Terry Waite and to my shame I had to google him to know who he is!!  So after the speech I went to get one of his books that he signed for us. And spent the whole time reading it. I still have about a 100 pages to go. Nice little story that happened to me. I am known for being well versed with social media. So I listen and tweet or Instagram or post on linkedin and facebook everything I hear as I use it later to remind myself of what happened and it stays there for future references.  Last year everything I tweet gets retweeted by a person. Then we became social mates. So this year (and what a pity that was) during the last session that was on (please guess) social media, I was tweeting and I see that it’s retweeted by that social media friend. I look around but couldn’t recognize her from the crowd. So at the end I see this person coming to me and greeting me with such warmth. That was Louise my social media friend. Who said that we cannot be real friends? I started to believe in social media; that you can meet like minded people and you can exchange ideas and learn tremendously from each other. Yet another method of learning.

Another story that is interesting. One of my students was getting married and the function was to take place in Southampton, the date was bang in between the two conference which was a real coincidence! So I decided to go. When I reached the airport I remembered my friend of 28 years so I texted her to see if she was free to come and attend a wedding with me. To my surprise she said yes and there we go, two birds were hit with one stone. It was a great wedding and we had lots of fun.
We reached Sweden as was invited by a university to celebrate the launch of a programme that I had suggested to them, but of course we saw our relatives that live in Stalkholm and had lunch with them prior to taking the train to Jonkoping. That city was so pretty and sets around a lake and mountains. We just managed to have a half hour walk as the programme was full.

I cannot wait for next year’s trip. The conferences are going to be in Liverpool, the fridge magnet announcing the dates of the conference is stuck on my fridge as a reminder.
Travel people, it gives you new dimensions of life