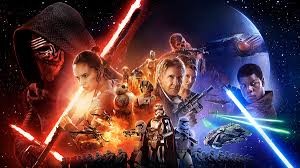 Give me a piece of the sky and fill it with stars and Suns and I can be starring at it forever. I have dreamt of being an astronaut so of course I love the space! And I have been associated with comic books since I was four years of age (too long a time to remember);
Superman Krypton and the stone that weakens him are engraved in my veins, the other comics about space are also shining in my memory like sun shining on our earth every day of our lives. Then Startrek happened followed by  Star Wars, Armageddon, Gravity, men in black and all the other space movies that I will not miss for the world and Hollywood and Bollywood got me hooked. 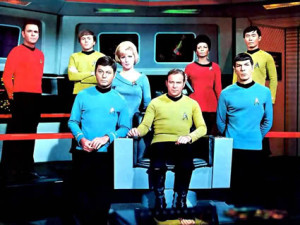 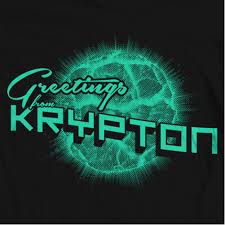 So the kick ass girls have reached the world of stars and wars. That girl knows her stuff they said. So what’s next, we had kids in space, animals in space and we grow potatoes in space. We even got lost in space and soon people are going on a non-returning trip to space. I would want that of course. 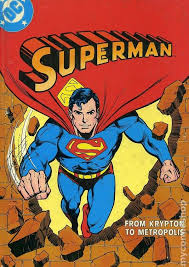 After Harrison ford will there be another Star Wars movie? Why? Because Harrison Ford made it work like how captain spock made Startrec work. Now that he is killed by his own son and the son is killed by the kick ass girl that knows her stuff, what’s next. Us the star warians demand an explanation on what is happening next.