I was involved with the smart city conference in which few students came to our office to discuss what makes a smart city as they had to do a project to win amongst the various participants of the conference.  I am actually intrigued with the relentlessness of the organizers of that conference and how they kept the youth occupied and share ideas to make our world a better place to live it.  Of course the consensus in that conference was smart city is synonym to a clean city, the one that cares about the future generation and the world that we live in.  The students were then grouped into many groups to discuss what is next. Top executives including myself were asked to listen to the groups and give them some advice to see if that idea can be put into practice.
Basically the consensus of what makes a Smart City is to help humanity, its People, its Kids, and the Education system by educating them on Energy Conservation in order to protect the Environment the students agreed that we can create an Application (since everyone holds a smart phone these days) of some sort of a Game to be played by school kids by using Echo currencies. The game will be developed by obtaining CSR Money from various companies especially those that are damaging the environment.
The people will have the Awareness by having a Public Wifi everywhere including parking places and by attracting the youth to play the game, start from the roads.
The game will later on be developed into a proper Course and the teachers will be encouraged to use that game in the classroom.  And what starts in the primary schools will go on to become an inter-school and inter-universities competition.
This is a very ambitious plan, obviously the students that where at the conference were all from a high socio economic background which gave them the freedom to think outside the box.
I was thinking about this fact since the conference happened in April, so when I went to Bahrain I was looking to see what is happening there about protecting the environment when one artist invited me to a talk on recycling.
This talk was an eye opener, the artists is relentless on gathering items that are abandoned like bottles, tires, broken doors, windows, tables, items that has no value but can be used somehow, and she managed to create works of art that is sold for large sums of money.  She also gathered a lot of her materials by asking the kids who are out of school to provide her with the recycled materials and once her art is sold, she would pay those kids a reward.  This reward made those kids bring her more items from many places. So basically she killed few birds with one stone.
Noof Alrefai is one of the art geniuses in Bahrain, she is a lawyer, born to a father who is an artist and lied all her life in Bahrain, she cares about her community and refuses to believe that things cannot be repaired.  She is working now with th united nations to do a park from recycled materials, as she started one on a smaller scale in the center that she rents her studio in.  Some of the pictures can be seen here from her art and the garden. 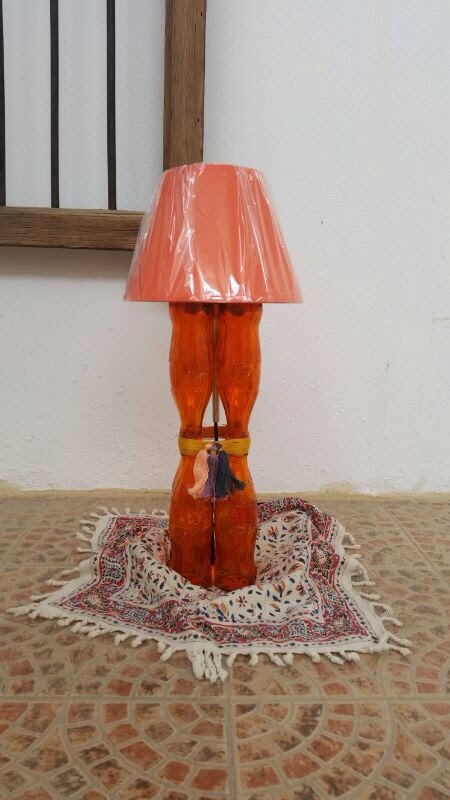 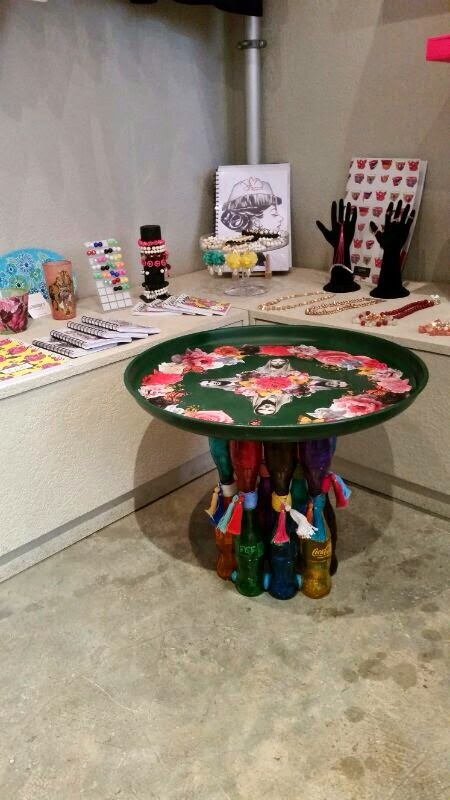 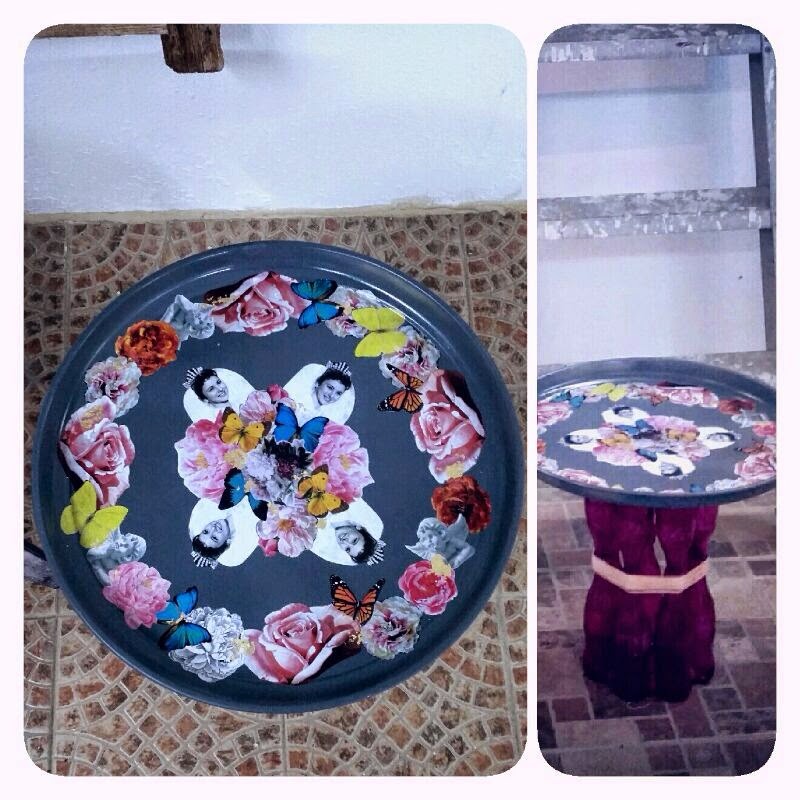 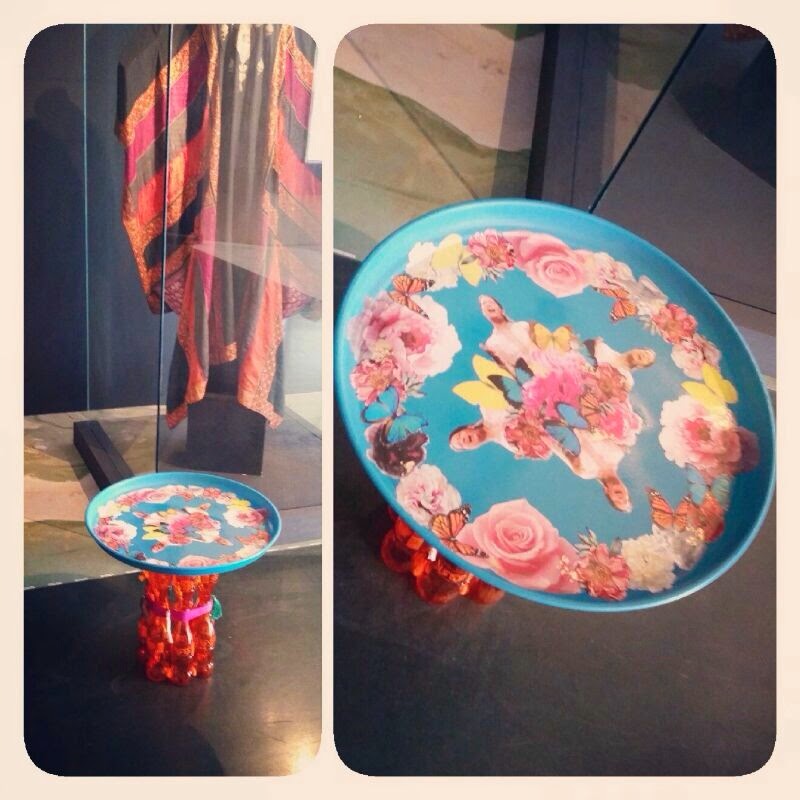 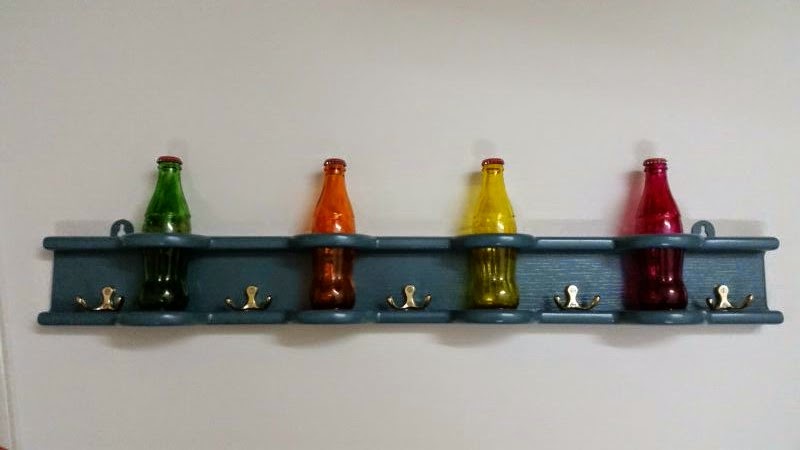 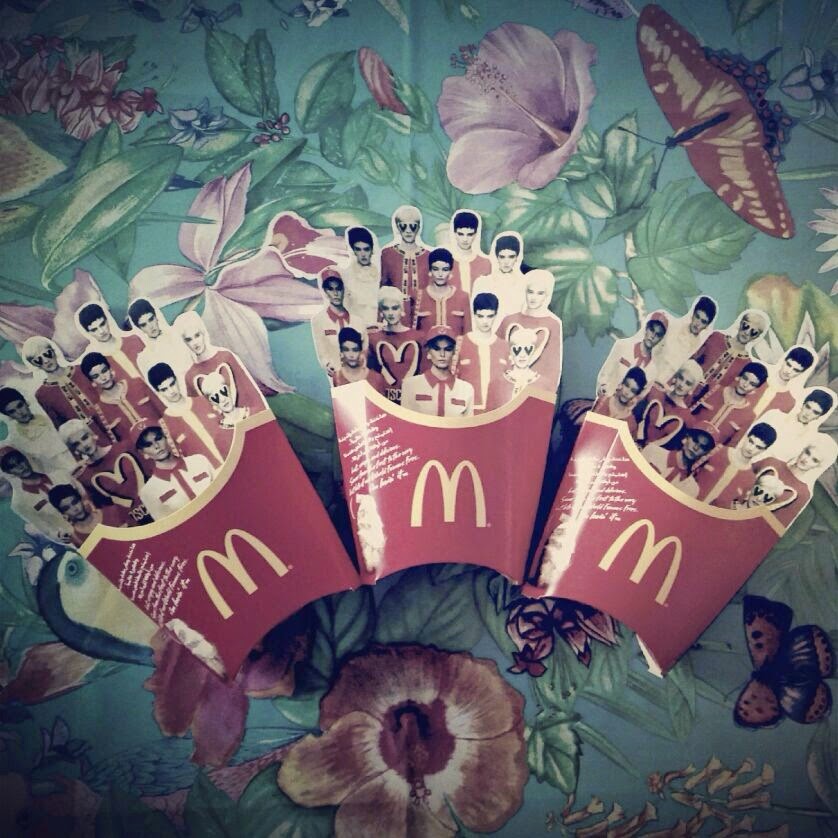 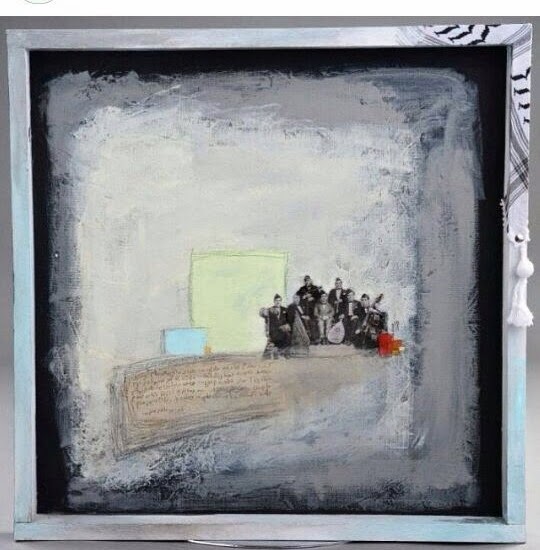 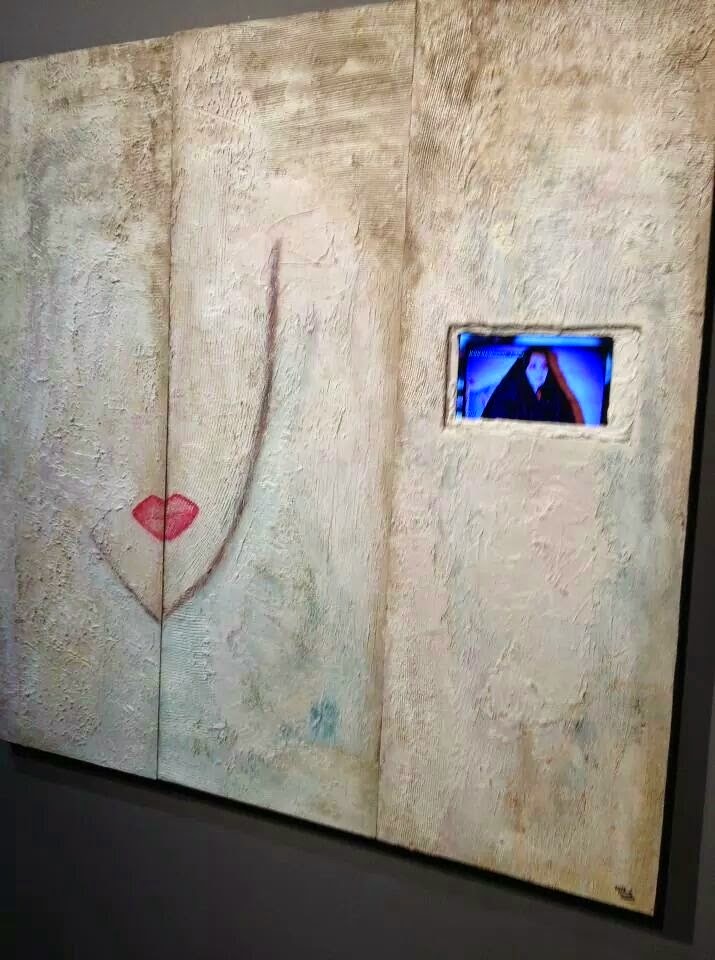 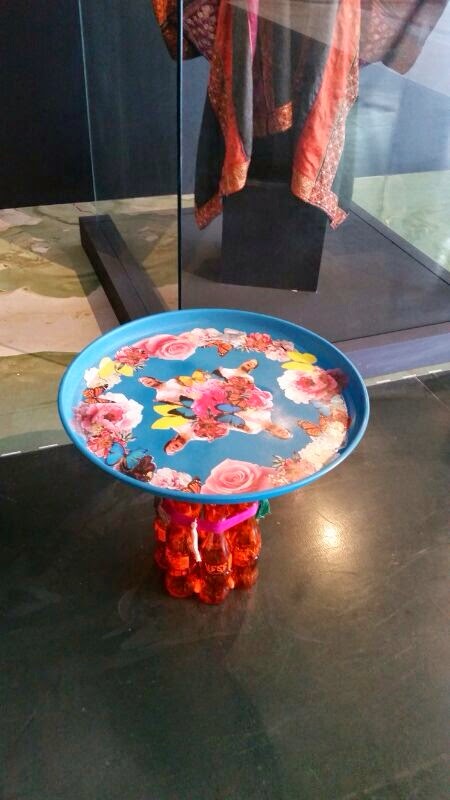 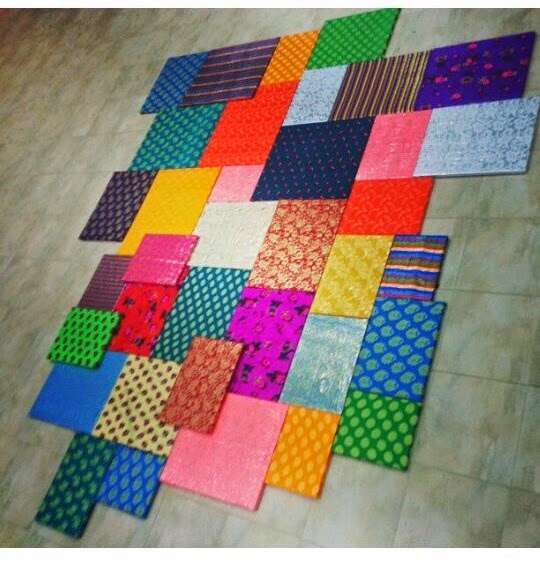 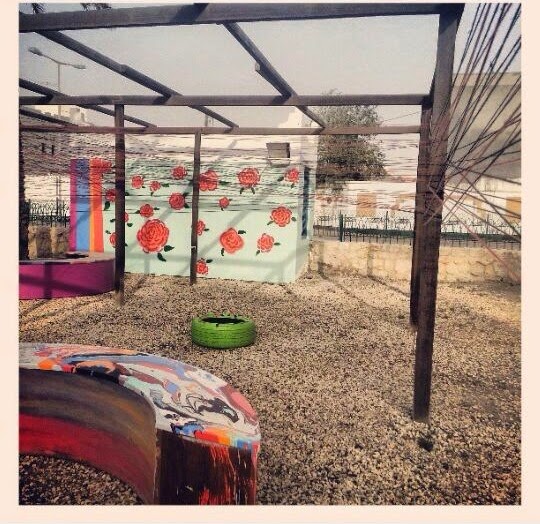 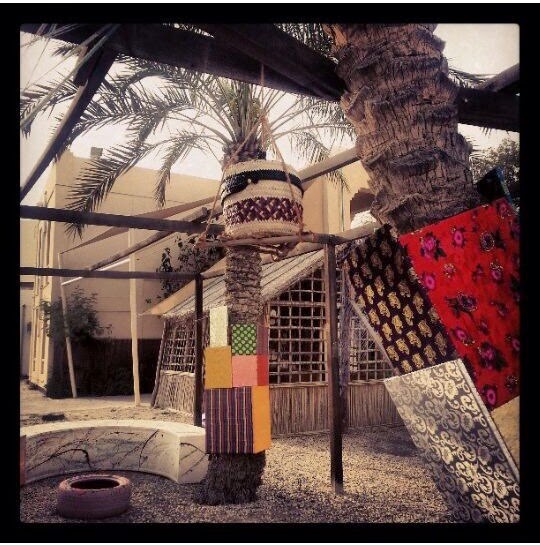 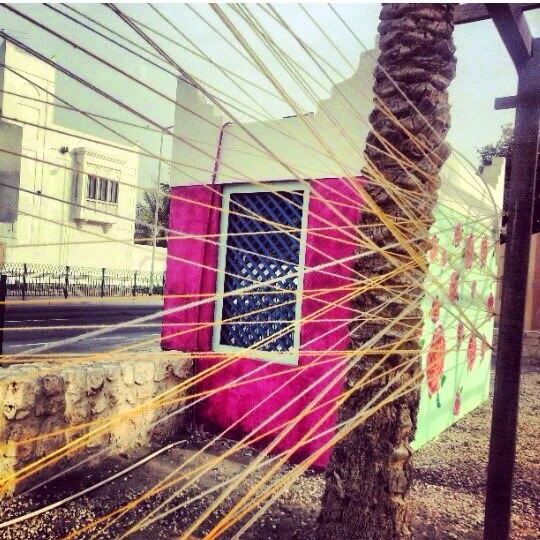 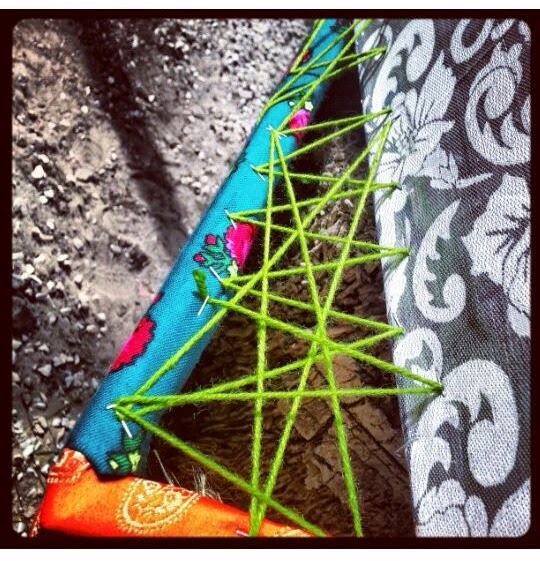 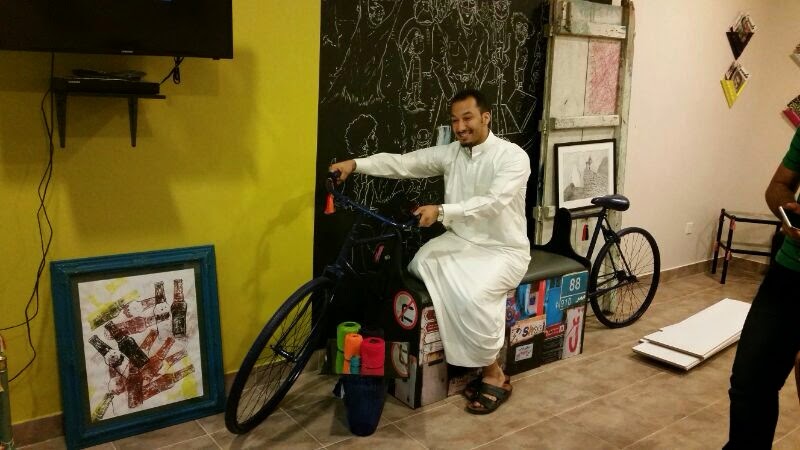 Follow Me!
The lads who looked like Ronaldo Hot, cold and normal- What a graceful feeling
Scroll to top